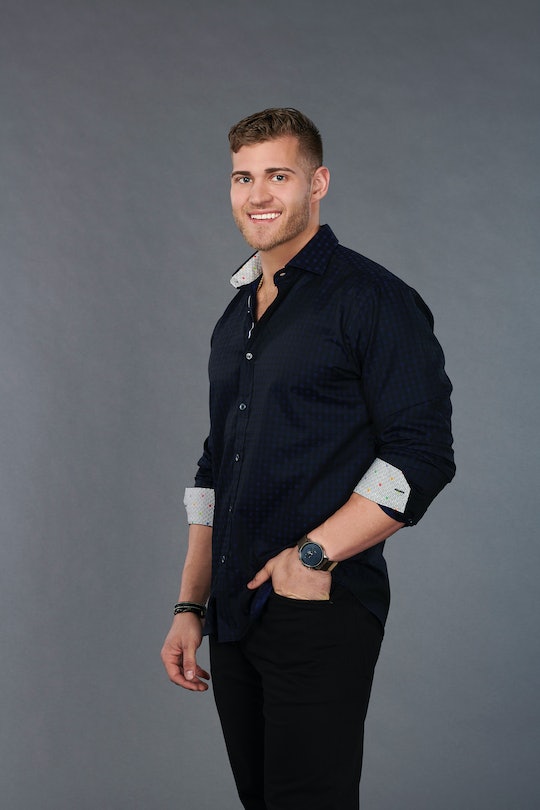 I Predict Luke P. Is Still Gonna Get Far On 'The Bachelorette' Like It Or Not

It's hard to believe The Bachelorette's season is almost over. "Alabama Hannah" has been hard at work eliminating those she can't see a future with. RIP John Paul Jones. Among those still present is Luke P. — the most controversial contestant, by far, this season. His aggressive approach infuriates the other men but somehow keeps him in the game. As Hannah inches closer towards the live finale, fans like me want to know if Luke P. get a hometown date on The Bachelorette, or if Hannah will send him home (for real this time).

I'm going to preface my answer by explicitly stating that these are my opinions, based on clues from previous episodes and promos of shows to come. These are in no way spoilers.

That said, my gut tells me Luke does get a hometown date. I can already see the collective eye rolls because I'm right there with you. He's even been deemed the new Chad Johnson, a memorably aggro contestant from JoJo Fletcher's season. Luke doesn't necessarily deserve a hometown date, but Hannah can't seem to quit him — no matter how hard she's tried. Ugh.

Despite all the trouble he continues to cause, I think Luke gets a hometown date for a few reasons. He received the First Impression rose on night one, which was a good indicator of his initial connection with Hannah. But it wasn't long before his ego became the center of house conversations, as he tossed other contestant's names into conversations with Hannah, then played the victim when confronted.

And though Hannah is aware of the disdain for Luke's antics — to the point of her refusing him a rose in one episode — she decided to give him another chance. It didn't matter that she's continually having to pull real, honest moments from him, or that he disrespects the other guys. It hasn't mattered that he confessed his love for her almost immediately after meeting, or that he comes on so strong it makes viewers cringe. There could be more to him behind the cameras, or maybe what you see on TV is the real thing. Either way, there are enough red flags for Hannah not to give him a hometown date. Still, I think she will.

With the hometowns, Hannah has the chance to see if she can see herself with each man, in his life, with his family and friends. Maybe this is a good opportunity to get a better sense of who Luke is away from the cameras, and maybe it could be a good thing. I don't think she'll find out anything he hasn't already shown of himself, TBH, but it's worth a try, I guess. As for the other three she may pick, I think it'll be down to Tyler C., Peter, and Jed.

Whether Hannah chooses to give Luke a hometown date or not, remains to be seen. I think he'll get it. So, with bated breath, I'll tune in with the rest of you to watch more of this train wreck unfold.