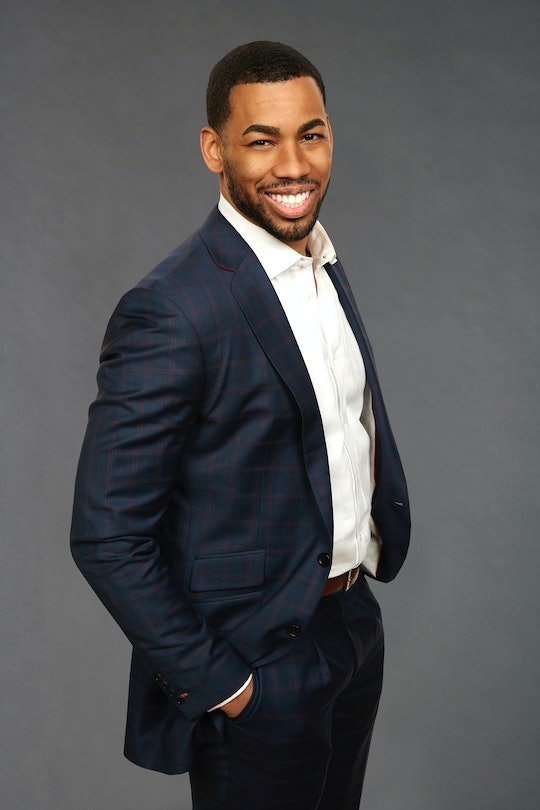 WithThe Bachelorette nearing an end, the time is almost here. I'm not talking about the proposal. I'm talking about hometown dates. They're the most anticipated dates of every season because it means the Bachelorette is seriously considering a life with those four contestants. They meet the parents, have the serious talks where blessings are discussed, and confront lingering questions or concerns. That said, I have my faves and need to know if Mike will get a hometown date on The Bachelorette.

As a huge Mike fan, I want Hannah to choose him for hometowns, but I'm not so sure it's going to happen. Rest assured, I'm not going to spoil anything that's to come so you can read on safely. This is my opinion, based on spoiler-free clues, as to why I don't think fans will get to see Mike's hometown of San Antonio, Texas this season. Sure, Hannah's "smitten" with the Air Force veteran, according to People's take on their bookstore one-on-one. She elaborated in the previous episode saying, "I love that he’s adventurous. I know the man that I want to be with is going to want to explore the world and I want to be a part of that." That's sweet and all, but is it enough? My hunch still says no.

The first clue is his Instagram page. Though the cast isn't technically allowed to post show spoilers, some flaunt experience in some vague way to show how far they go on the journey. Mike's page bio doesn't even mention he's on the show — which is something most of them have written in theirs. I can't find any indicators (spoiler or otherwise) that he brought Hannah to San Antonio, or even that he makes it much further in the competition.

Despite Mike's fearlessness in calling out all of Luke P.'s antics, I don't think he and Hannah have enough to build a future together. I'm not even exactly sure what's missing. It just feels like they don't belong together. Regardless of whether the portfolio manager gets to hometowns or the final rose, there are already plenty of fans cheerleading on his behalf to become the first black Bachelor (why has there not been one already, ABC?). I can attest because I'm one of them.

If you want my guesses as to who does make it to the hometown dates, I have a feeling it'll be down to Tyler C., Jed, Peter, and — unfortunately — Luke P. Again, these are not spoilers, only my opinions, so take them with a grain of salt. As much as I've rooted for Mike to go all the way, I don't think this particular journey is his to win. But again, the spot for Bachelor will open soon and I do think the world is ready. He's one of the most deserving contestants of the season and lights up every room he walks into — including mine.

Hometowns are the fastest way to cut to the chase; to see who Hannah can really see herself with once the cameras are gone. She and Mike had a great date, and their conversations are smooth and effortless. But those things alone, in my opinion, aren't enough to push him to the hometown date. However, if he becomes the next Bachelor, all will once again be right in the world.