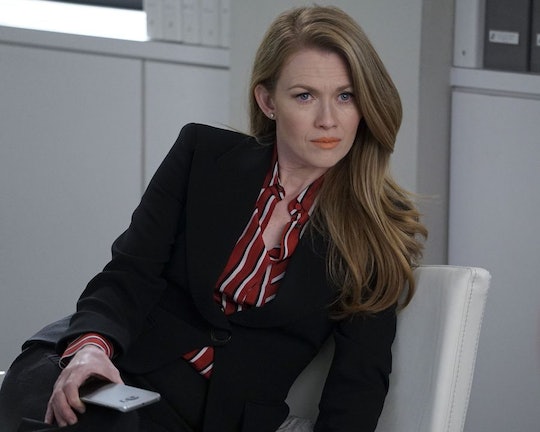 The Fate Of 'The Catch' Is Up In The Air

Even though it feels like The Catch just returned, it's already time for the second season to come to an end. Based on the crazy cliffhanger the first season ended with, it wouldn't be surprising if this season will also leave fans with a lot of questions. That's why you'll probably want to know when The Catch will return for Season 3. Unfortunately, the series hasn't been renewed for a third season yet, but that doesn't mean it won't be. Update: ABC has since announced that The Catch has been cancelled.

The Catch is the only show of Shonda Rhimes' "TGIT" programming that hasn't been renewed yet for another go-around, but that is most likely because it's still fairly new and hasn't gotten as big of a fan base as Rhimes' other shows. Still, the series does pretty well and fans are hooked on the cat and mouse game that follows private investigator Alice Vaughan (Mireille Enos), her incredible team, and her criminal love interest Benjamin Jones (Peter Krause).

If the show does return for a third season, it will most likely begin airing in March 2018, as the first and second seasons both premiered in March. Hopefully if the show does get a renewal, the third season will be at least a little longer. Thus far, both seasons have only been 10 episodes long and that's just not enough Alice and Ben, to be honest.

For now though, fans would just be happy if the show gets the official renewal, especially because it feels like Alice and Ben's story is only just getting started. The second season was filled with twists and turns. Both Alice and Ben were haunted by their exes and Ben discovered he had a secret love child, Tessa Riley (Philippa Coulthard), with Margot. The new season also brought in new characters like Alice's brother Tommy (T.R. Knight) and FBI agent Justine Diaz (Gina Torres).

In a way, the show was just starting to get really interesting. It'd be a shame to see it come to an end before it really got into the swing of things and hopefully ABC will feel the same. Until there's an announcement, however, it'd be in everyone's best interest to tune in for the finale and tell everyone else to do the same. The more people that watch, the better the chances are of another season of The Catch.