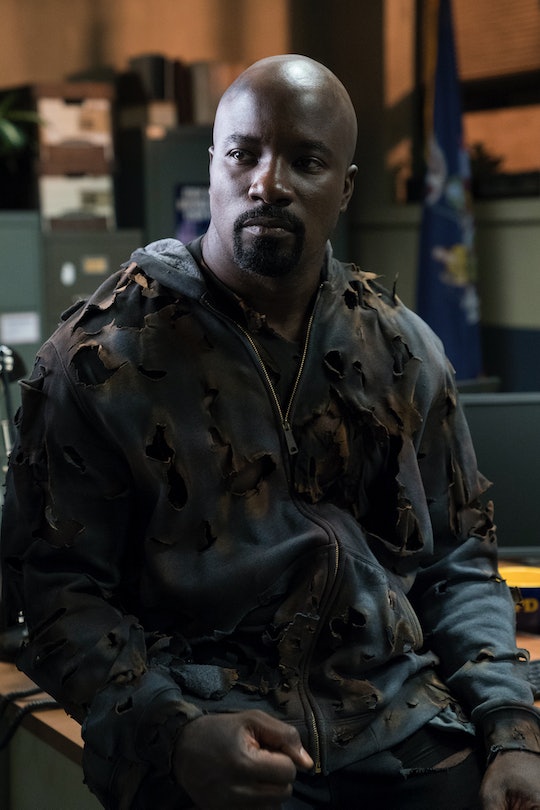 After an almost two-year wait, the second season of Luke Cage has finally dropped on Netflix. While fans and critics alike are enjoying the new season, they're already wondering what's next. Will there be a Season 3 of Luke Cage or is this the end of the line for this Marvel superhero?

Though Luke Cage hasn't been renewed for Season 3 yet, it seems like a good bet that it will. The Marvel series continue to do well on Netflix — both Daredevil and Jessica Jones have already received Season 3 renewals. Both Iron Fist and The Punisher are returning for second seasons as well, and Marvel's The Defenders was also a hit amongst fans. So, it would be pretty shocking if Luke Cage didn't get renewed, especially because it's one of the more popular series.

The show follows the story of the titular character, a black man who is nearly indestructible. It not only caters to comic book fans, but also looks at race and power structures in a way that the other Marvel series do not. It is undisputedly the most diverse of the Marvel series and has sparked a number of think-pieces since its first season aired. Still, until Luke Cage is actually renewed, the best thing fans can do is keep watching and discussing the show so Netflix knows just how much it is loved.

There will be plenty to discuss with the second season. First, there's a new villain in Harlem called Bushmaster, a classic Luke Cage comic book villain. Played by Mustafa Shakir, the Bushmaster has powers of his own, as well as killer kills in the Afro-Brazilian martial art of capoeria. Along with the new villain is the return of Season 1 baddies, Mariah and Shades. As always, these two are up to nothing good.

Thankfully, Luke will have a lot of good people on his side to help him face the villains threatening Harlem. His girlfriend and general Defenders ally, Claire Temple, is back again and their relationship appears to be stronger than ever. Claire won't be just a love interest though. She's already proven time and time again that she can kick butt on her own — and help bandage up Luke on the rare occasions when he does get hurt.

Also helping Luke this season is Detective Misty Knight. During Marvel's The Defenders, her arm was sliced off by the Hand villain, Bakuto. But in Luke Cage Season 2, her arm will be replaced with a bionic one. It's unclear just how exactly she gets the arm in the show, but in the comics it was a gift from Tony Stark. Lastly, Colleen Wing and Danny Rand (aka Iron Fist) will also be in Harlem fighting the good fight. It's unclear just how many episodes Iron Fist will be in, but his crossover is said to be brief, so probably only one or two. He has own show and issues to deal with after all.

All this is to say, Luke certainly won't be facing his battles alone. He has a good group of friends and allies on his side, so while it looks like Bushmaster could be his most difficult opponent yet, Luke can certainly take him. At least, I hope so. Fans will just have to check out the new season to see what exactly is in store for Luke and friends — and if he'll make out of the season in one piece.

The second season of Luke Cage is now streaming on Netflix. Make sure to check it out and keep a look out for news about Season 3.