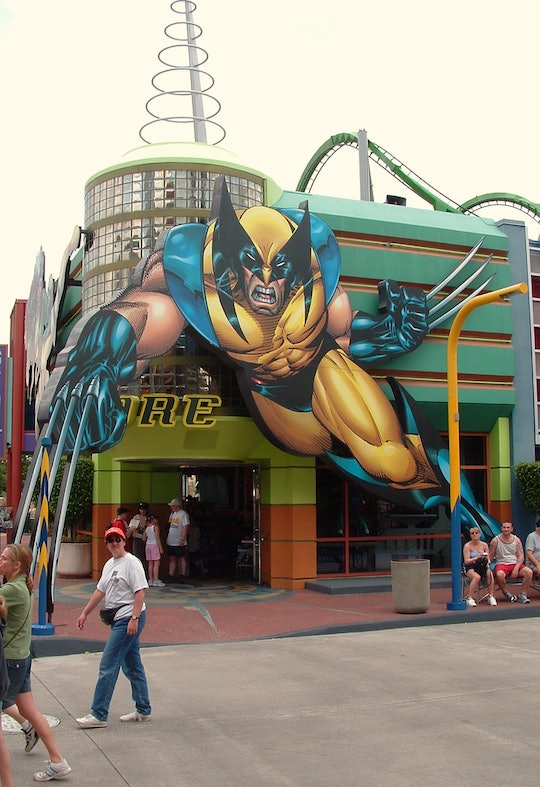 'X-Force' Lineup Possibly Revealed In Concept Art, & It's Not What You Expect

With the resounding hype surrounding the upcoming Deadpool film, it's easy to forget about the other Marvel films are in the works. One of those is X-Force, which was so overshadowed that we have yet to know who the titular “force” is made up of. Fortunately, the wait may be over, as concept art might have revealed the X-Force lineup for the first time.

According to ComicBook.com, the art was created by Gregory Semkow and was based on Kick-Ass 2 director Jeff Wadlow’s screenplay. The rendering shows some familiar faces and some not so familiar to the franchise. The story behind the image — which was tweeted by Semkow in July but only recently got much attention — is complex, to say the least. Though the script was praised by X-Force creator Rob Liefeld, who called it “beyond impressive,” the Deadpool leak caused that movie to take priority, causing the X-Force to take the back burner. Wadlow was brought onboard in July 2013, and the X-Force storyline was expected to be explored following X-Men: Days of Future Past. (After all, Future Past included a cameo by Warpath — an X-Force mainstay.) But we haven’t heard much about the installment, because, Deadpool.

Looking at the image, the first thing that will probably stick out is the lack of Wolverine, but there are some exciting characters nonetheless. Leading the bunch is Cable, the son of Cyclops and someone who everyone, including Ryan Reynolds — who is playing Deadpool — wanted him involved in an X-Force movie.

In July, Reynolds spoke with ComicBook.com about the characters:

I always see Deadpool running against the grain for everything he does. He can’t possibly conform to any sort of leadership role. He always has to be the wild card. So you’d have to have someone like Cable running point on a team like X-Force. I’d love for that to be a next step that we take.

While Cable’s involvement isn’t that shocking, there are three other X-Force members that are pretty suprising. Acting as the hired muscle is Warpath, Marvel’s Native American hero and X-Force staple who posesses super-human strength and senses; Domino, a combat fighter who knows her way around a gun; and Cannonball, who can manipulate force fields to his liking. So, it looks like the team has all their bases covered.

The identity of the second heroine is less clear. Though the gray streak is a giveaway that Rogue will make an appearance, the fingerless gloves are so not Rogue. Some are speculating that she is Hope Summer or Psylocke, which would explain the fashion choice.

And since nothing can ever just be easy, there was recently a huge doubt cast that this is the true lineup at all. On Monday, Liefeld took to Twitter to point out that the concept art was based on a 2013 script — a script he called “obsolete” based on the X-Men: Apocalypse movie coming out in late May 2016.

So while we may not know all we need to know about X-Force, at least we have something...right? Oh yeah, and Deadpool isn't too far away.