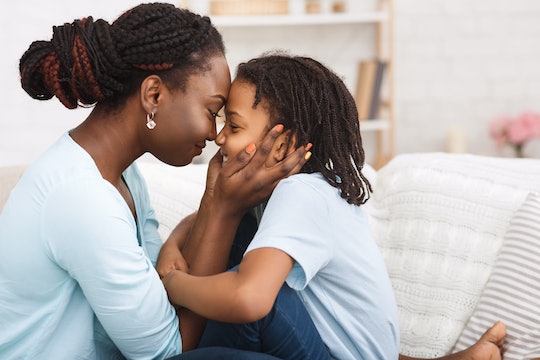 It Sounds Weird, But The Year Of The Rat Is Going To Be Great For *All* Zodiac Signs

Fun fact: while I am dubious about all things astrological, I am absolutely obsessed with them. From reading my daily horoscope to peeping my daily enneagram notes, I love them, and you probably do, too. The Chinese Zodiac is no different, and this year, your Lunar New Year 2020 horoscope might surprise you.

January 25, 2020 brings in the year of the Rat. And like all 12 signs of the Chinese Zodiac, it has its own benefits and pitfalls. The rat is the first of all the zodiac animals, and resets the calendar, so the rat is, in fact, the big cheese of the Chinese system of astrology. Website Chinese New Year wrote that if you're speaking about Yin and Yang, the rat is the yang, representing a new life. Fresh and bright. It symbolizes wealth, and therefore is a popular zodiac choice for those planning a family.

When my Chinese in-laws found out that my husband, a rat, was having a son in the year of the rat, much congratulations were given, and we were told it would be a windfall for our future. And by and large, this is how the year of the rat is expected to react with other members of the zodiac.

The astrologers at The Chinese Zodiac wrote that this is an auspicious year. The year of the Metal Rat is a sign of good fortune for all the animals of the zodiac. However, there is one caveat: they cautioned that the windfalls and wealth must be planned with care, otherwise the benefits will just slide right by you. Shelly Wu wrote in her book Chinese Astrology that rats can be argumentative and headstrong. They can also be sneaky and hide in dark places, so you may have to do some digging to find what you need this year, but when you do, you should find a great deal of it — whether it is help from your peers, your friends, your partner, or something more tangible, like cash money. (I could use more time, I hope the rat can deliver on that one.)

The great thing about the year of the rat is that it's a patient hunter, according to Wu. Which, for signs like the boar and the rabbit, who tend toward disquiet and potentially hasty decision-making, the rat could be a tempering influence on that side of their nature.

Bad news for politicians, though. The astrologists at Karma Weather noted that rats, because they are so canny, are often overlooked, and when they are examined, accused of hypocrisy. Politicians who are plugging along, proclaiming to fight corruption, might find themselves accused of that very thing. But maybe their supporters can use the windfall of help to their advantage to get out the vote?