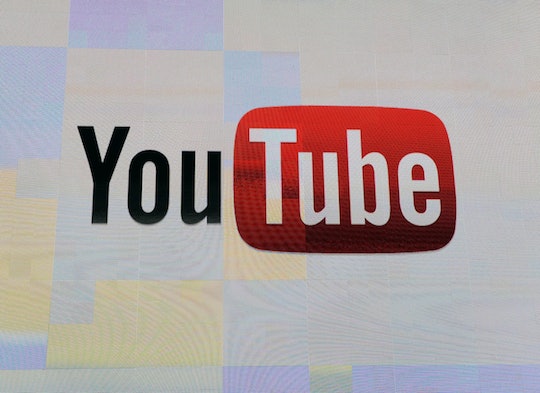 Usually, YouTube videos are a great source of distraction, hilarity, and silliness. Videos of kids saying ridiculously adorable things, cats falling, or grandmas rapping are always fun to watch. However, a platform that allows anyone to upload videos of (almost) anything is bound to have its fair share of controversies, as was the case with the YouTube channel, "DadOFive," and founders Mike and Heather Martin. An ongoing investigation into allegations against the couple, regarding their children, has brought about national attention. And now, according to Mashable, the popular YouTube prank couple have lost custody of their kids following controversy over their videos.

As Mashable reported on Tuesday, it was the YouTube user community that banded together in order to get the word out there about what the Martins were allegedly doing in their highly popular videos. The Martins' channel, which has since deleted all controversial videos, allegedly featured videos of the couple playing tricks on their children, Cody, 9, and Emma, 12, whom he shares with his first wife, Rose Hall. According to Mashable, the children are reportedly back in custody with Hall, and are "getting back to their playful selves."

Romper has reached out to Mike Martin's as well as Rose Hall's attorney for comment and is awaiting a response.

As Mashable reports, DaddyOFive allegedly uploaded videos of the couple "convincing Cody he had been adopted out, smashing his X-box with a hammer, and accusing him of pouring ink on the bedroom floor." After members of the YouTube community began criticizing the Martins and their videos, and a public controversy began brewing, the Martins appeared on Good Morning America to tell their side of the story.

"We did do pranks, but most of the time the kids knew about them and they were planned," Heather explained on the April 28 airing of the show. In another instance, before their public appearance, Mike went on a Twitter rant on April 19, after the controversy began to garner national attention, claiming that CPS had allegedly investigated the Martins and found no problems.

However, as ABC News reported, the Baltimore Police Department has opened another investigation into the Martin family, and Hall has been granted emergency custody following the issues raised by the videos.

For now, it seems as though Emma and Cody are in good hands, and a reported court case is forthcoming. Mike Martin has also apologized on his Twitter page, where he hasn't posted any updates since April 23, when he posted that he was seeing a "family counselor."