Life Comes At You Fast 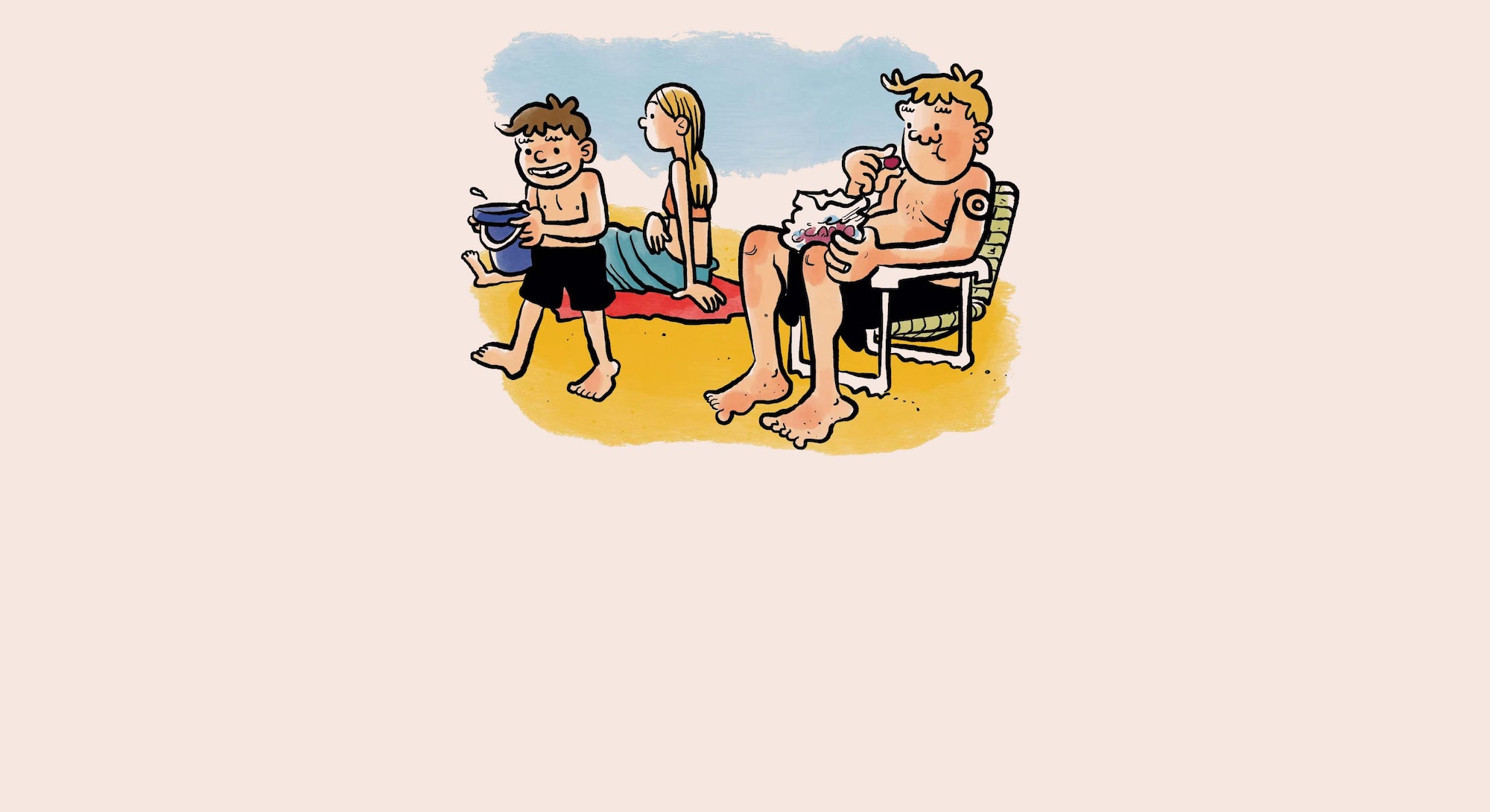 She was horrified when she first saw it. I can picture my attitude, a pissy young man: I’ve done what I’ve done, deal with it. My infamous target tattoo, this ridiculous bullseye, a patchy big-box superstore logo, placed just a little too low on my arm to even work for those flu shots. It distressed my mother in a way I couldn’t understand at the time.

I didn’t get it to be cruel to her, it wasn’t about that. It wasn’t my mother I was angry at. The tattoo was for me. I needed a way to tell myself I was my own person, autonomous, an independent young man, making his own choices. It was important to me to feel like there was something I could control in my life, no matter how small.

I didn’t go to a high-end tattoo parlor to have it done, the sort of place with a good reputation, where you have to book an appointment ahead of time and get yourself put on a waiting list. The decision to have it done was impulsive, and I just went to the closest option I could find, a biker bar on Route 22 near Bound Brook, New Jersey. I can’t remember a lot about the gruff man who did the job, but I’m positive he wasn’t much of an artist. I asked him, while he was buzzing and sawing away at my arm, what do you think of the design? He shrugged and said, seems cool.

It looked terrible from the moment he finished. The solid blacks were patchy — there was never a point when the thing didn’t look blotchy and faded. I wouldn’t be upset like my mother if my own children ever made the decision to get themselves inked, but, as something of an artist myself, I would be appalled it they ever came home sporting something looking so amateurish.

These days my mother and I can laugh about the bullseye. We laugh about how much more faded and patchy it has become, how much I regret it, hate having to explain it, and most of all the comedy of her reaction. We don’t talk too much about where I was in those days, what me getting that tattoo was really all about. The ways in which I was mad at the world. The ways I felt my life was not panning out as I’d hoped.

I wonder, when we’re laughing now about this silly bullseye, when she sees it at the beach, does it bring her back to that time too?

Explaining the meaning behind my tattoo is embarrassing, because to be honest, the reasons I had to be mad at the world are embarrassing. Unlucky in love. Few career prospects. The aforementioned moving back in with my parents. Nothing remarkable, nothing so far out of the ordinary. Just another young man with big expectations for himself in this world, furious to be deprived of the things he felt he deserved. It makes me cringe to put into words. I can safely say, from this present day vantage point, I don’t like that person, that toxic, entitled former self. But, he was me, and that can’t be changed.

And those unremarkable problems of mine could easily be the same problems of my children in the years to come. They’re the kinds of problems that young adults regularly encounter. My kids will one day have their hearts broken, they will likely struggle to establish themselves in careers, they may have to one day move back home at an age when they thought they would have left for good. They too might feel that the world hasn’t delivered to them the things they’d hoped. Won’t I be there for them then?

My mother was there for me. She took me back in, no questions asked. She gave me the space and comfort to start figuring things out. She never made me feel less than for having failed, for having stumbled. She never picked apart my life choices or criticized me for choosing an impractical major. I can honestly say, I never got the feeling from my mother that she wanted anything more from me than to find happiness, no matter how long it took. I wonder, when we’re laughing now about this silly bullseye, when she sees it at the beach, does it bring her back to that time too?

I often repeat the line that a tattoo is a permanent reminder of the person you once were. The same could be true for the people who knew you then. A tattoo can take other people back, even if it’s not them that it’s on.

Does the bullseye jog memories for my mother, about the person I once was, does she recall having a son who seemed so adrift? Who just needed help getting back on his feet and eventually back out the door? Does the tattoo still horrify her? Or does she now just see it as another part of me. A part of my past, as well as a small part of hers.

I got inked at a time when I needed to assure myself I was someone who could make permanent decisions and live with them. An effort to assert myself, even in the smallest of ways. And even though she hated the tattoo, it was with my mother’s help, I understand now, that I eventually could. When I look at this tattoo, this dumb patchy ugly bullseye that I regret getting, I am reminded of all of that, too.