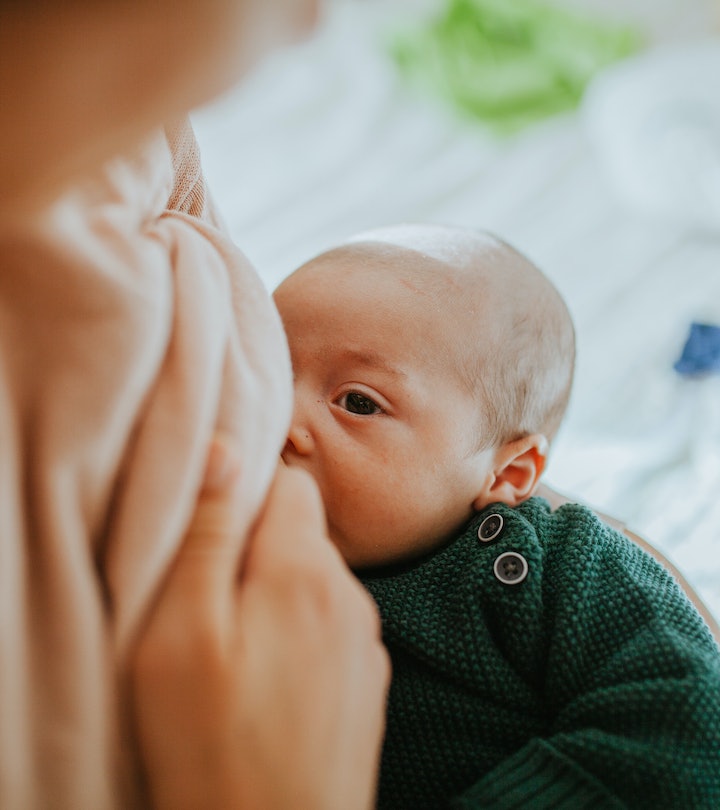 For Breastfeeding Moms Choosing A Covid Vaccine, The J&J Shot Offers The Lowest Chance Of Passing On Antibodies

Most breastfeeding moms know that Covid-19 vaccines offer the mother the opportunity to pass on protective antibodies to her baby through her breast milk. While antibodies transferred via breast milk don’t make infants 100% immune to viruses like Covid, they do help minimize the viral load (making infants less likely to get severely sick) and decrease their chances of spreading the virus. What hasn’t been clear up until now is which vaccines provide more protection.

Researchers believe they might have the beginnings of an answer.

Rebecca Powell, Ph.D., a human milk immunologist at New York’s Icahn School of Medicine at Mount Sinai, has been studying the human milk immune response to vaccination in order to help facilitate the development of vaccines that protect infants through breastfeeding. Her team recently tested samples of breast milk from donors who received one of three vaccines that have received emergency use authorization from the FDA: Moderna, Pfizer, and Johnson & Johnson.

Powell and her team looked at Covid-19 disabling antibody levels in breast milk immediately before donors received the vaccine and after receiving the vaccine — specifically the peak antibody time period. For the two mRNA vaccines (Moderna and Pfizer), that peak occurs 14 days after the second dose. For Johnson & Johnson, which is only one shot, the peak is 28 days after that dose. Her team searched for and measured three different types of antibodies that neutralize Covid-19.

The big message, Powell says, is, “Johnson & Johnson should not be recommended to people who want [Covid-19] antibodies in their [breast] milk. People who are lactating and are hoping to pass antibodies to babies should not be getting J&J.”

Powell doesn’t recommend breast feeding moms hold out for Moderna if they only have the option to get Pfizer or J&J — the protective value of any vaccine for both mother and child outweighs the risk of holding out indefinitely. But in places where they do have a choice of all three, she recommends Moderna, because “there’s this indication that it might lead to a bit more of the types of antibodies that are really useful.”

Last spring, McCracken wrote for Romper about why breastfeeding mothers who had survived Covid or received the vaccine were making the decision to breastfeed longer.