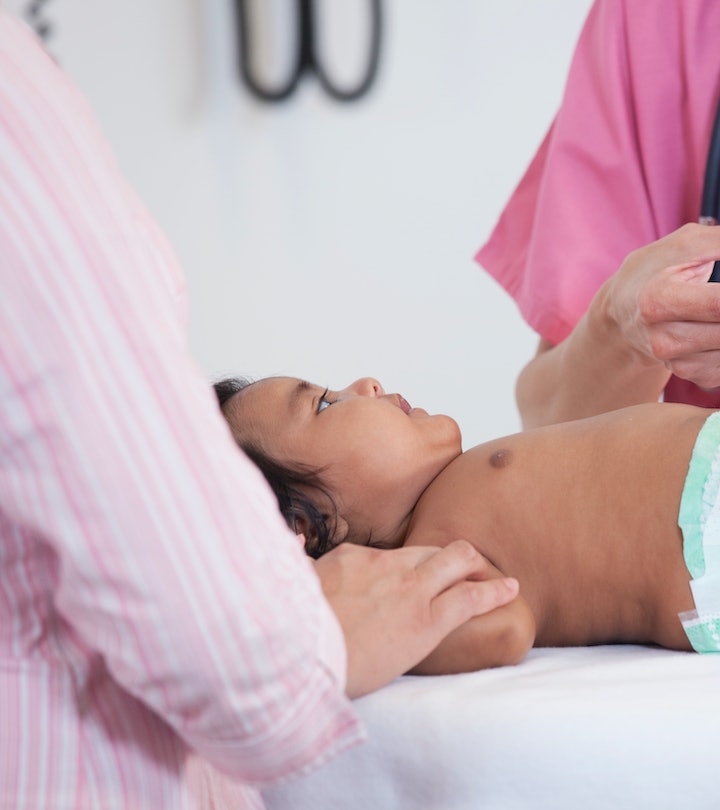 All About Synagis: The RSV Shot

Today, vaccines are more top of mind than ever. But when it comes to respiratory illnesses, COVID isn’t the only condition making news in the vaccine world: Researchers are currently fervently working to develop vaccines for another common virus: respiratory syncytial virus (also known as RSV), which can produce severe disease in both babies and older adults. After all, as of now, there is no vaccine for RSV. What currently exists is an antibody shot called palivizumab, sold under the brand name Synagis and given multiple times over the course of many months.

For those who may benefit from it most — premature babies, babies born with certain heart or lung conditions, or children with some other underlying medical conditions — the Synagis shot aims to prevent severe disease in at-risk babies.

But Synagis is not a vaccine, which is why other work is underway: Pfizer is developing a vaccine against RSV in older adults and an RSV vaccine that would be given to pregnant women to protect newborns; AstraZeneca is testing a one-time RSV vaccine for infants, with promising data published in The New England Journal of Medicine.

For now, though? The virus-fighting Synagis shot is worth learning about. Here, how it works, who it’s for, and how much it costs if your child may need it.

What is the Synagis shot?

First, even though some think of Synagis as “vaccine-like”, the Synagis shot is not a vaccine — it’s a monoclonal antibody (or immunoglobulin) that was developed with the hope of being able to prevent RSV in the most vulnerable babies, explains Shaila Siraj, M.D., a pediatric hospitalist at Johns Hopkins All Children’s Hospital.

Essentially, it works to block the virus both from entering cells in the lung and from replicating; it’s an added line of defense, says Joanna Parga-Belinkie, M.D., an attending neonatologist in the Division of Neonatology at Children's Hospital of Philadelphia. “Your typical vaccine tells your immune system, ‘hey, here are some instructions to get to know this virus so that you can make your own cells to protect the body against the virus.’ An immunoglobulin is sort of like giving the body what it needs to block the virus, but not teaching the immune system to defend itself.”

Given intramuscularly via an injection, it’s recommended that at-risk babies receive a dose once a month or so throughout RSV season, which usually starts in the fall and continues through the spring, usually for five doses.

Synagis’ effectiveness has not been studied in a large clinical setting, however, data suggests that it is effective in both preventing serious disease and lowering hospitalization rates in some at-risk babies who receive it.

Who is eligible for the Synagis shot?

The American Academy of Pediatrics (AAP) notes that babies may qualify to receive Synagis if they fall into some of the below categories:

These are all risk factors that can make babies vulnerable to more severe disease and make it more difficult for them to recover from RSV, increasing the potential risk of hospitalization or worse outcomes, says Siraj.

But every child and case is different, which is why it’s always a good idea to keep lines of communication open between you and your child’s doctor.

“What I would suggest is that parents speak to their pediatricians about whether their child might be a candidate or not,” says Mary T. Caserta, M.D., a pediatric infectious disease specialist at The University of Rochester Medical Center.

How much does the Synagis shot cost?

It’s hard to say. Big picture, the Synagis shot can certainly be more expensive than other vaccines simply because it can require five doses and, even if something is covered by insurance, there are still costs to the healthcare system — driving to and from appointments, time off of work, gas, the list goes on.

Parga-Belinkie notes that the Synagis shot is “generally covered” by insurance if a patient meets the AAP criteria.

However, sometimes, it may be a cumbersome process, requiring multiple pre-approvals for each dose or conversations with your insurance company.

Depending on your insurance plan, you’ll also be subject to deductibles, copays, and other costs.

If you’re wondering about the specific costs of the drug for you and your insurance plan, touch base with both your doctor and insurance company. The Synagis website also has a patient support program.

Dr. Joanna Parga-Belinkie, M.D., an attending neonatologist in the Division of Neonatology at Children's Hospital of Philadelphia.

More Like This
Is It Good For Babies To Be Exposed To Germs? It’s Complicated
Can You Burp A Baby Too Hard? A Pediatrician Shares Tips For Gassy Tummies
When It’s Safe To Bring Your Newborn To A Restaurant, According To A Pediatrician
Baby Growth Spurts: When They Happen & What To Expect