Jennifer Lovy lives in a Detroit suburb, where she writes mostly about parenting, religion, and culture. Her work appears in various local and national magazines, including B'nai B'rith Magazine, Hadassah Magazine, Metro Parent, and SEEN Magazine. Her byline also appears on HuffPost, Ravishly, and Quartz.

Jen is a full-time wife and mother of three teenagers, a part-time business manager, and a recovering attorney. She considers herself a travel junkie, Peloton addict, and mediocre tennis player. She's also a perpetual advocate for her children, particularly her son with autism. 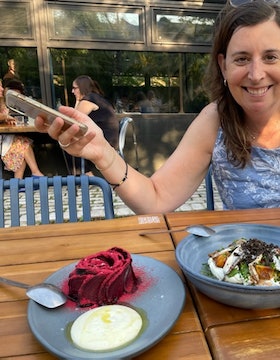 Like all parents of school-age children, I fear that my children’s school could be the site of the next violent attack. And I am worried that my son could be shot because someone mistakenly believes he is dangerous.