Madeline Donovan was born in China and became an American citizen when she was adopted in 2005. The daughter of two highly opinionated parents, she learned to speak her mind at an early age and strongly believes in calling out injustices. She's still weighing her options for the future (and studying for the SATS) and is considering careers in the law or journalism. Madeline is a high school sophomore at a private school for young women and lives in Connecticut. 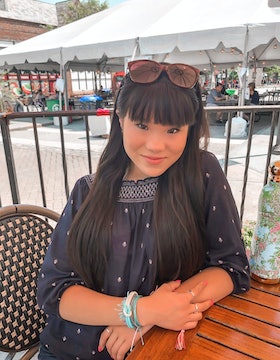