Nell Frizzell is a freelance journalist who writes a column for Vogue and also writes for the Guardian, Elle, Vice, Buzzfeed, the Independent, the Observer, and the Telegraph. She is best known for features and columns on gender, pregnancy, and parenting, and she has been featured several times on various BBC programs. In addition to journalism, Nell has written and performed comedy and works as a lifeguard. She lives in London with her partner and child. 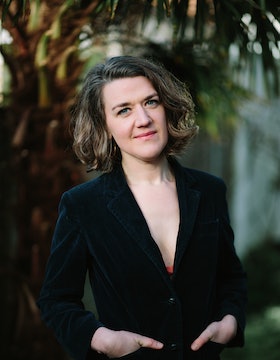 Your Best Friend Is Pregnant: Cue The Panic

Author Nell Frizzell on the absolute mindf*ck of your friends having babies.