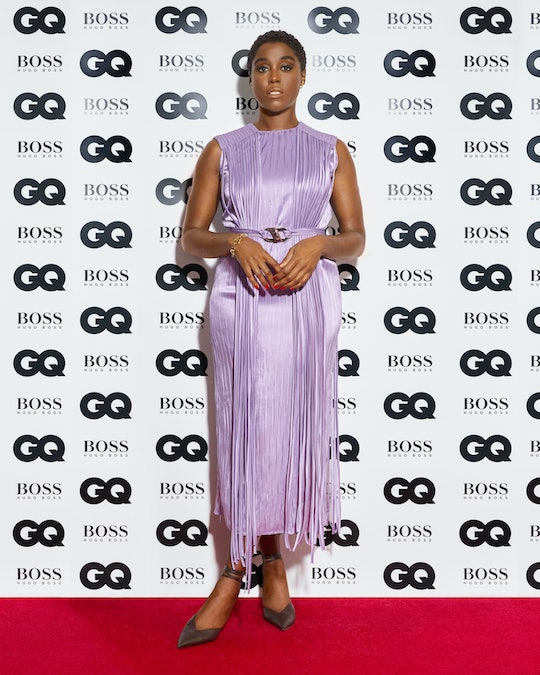 It's going to be a challenge to top Danny DeVito's masterpiece, but 90s babies are anxiously awaiting the remake of the 1996 childhood classic, Matilda. The movie, based on Roald Dahl's 1988 children's book, will get a revamp with Netflix's Matilda The Musical, and this is what we know so far.

The production is set to premiere on Netflix sometime in 2021; however, no set date has been announced yet. The official announcement of the musical was first made last year by Deadline. It'll be based on a West End musical that has been running in London since 2011.

Like the 1996 movie starring Mara Wilson, Matilda The Musical is based on a precocious little girl prodigy who uses her wits and intellectual abilities to encourage her friends and outsmart the doubting adults around her, including her parents and Miss Trunchbull, the villain principal of the book. The musical is the winner of over 90 international awards, including 6 Best Musical Broadway World Awards.

On one hand, there are a lot of similarities to the movie adaptation we are used to; and on the other hand, there are not. For one example, Miss Trunchbull will be more like Mr. Trunchbull in the musical remake. (That's right, the principal of Trunchbull High will be a man. Deadline reports Ralph Fiennes will play Trunchbull, a role Pam Ferris iconically portrayed in the 1996 movie.)

Fans of Lynch are excited to hear about the British actress's latest booking.

"You don’t understand matilda is my ultimate comfort story," one woman tweeted. "Lashana lynch as miss honey? might cry it's so beautiful."

"I'm so happy the next generation has a new Miss Honey to fall in love with. Every generation should have their own, like the slayer, but less scary," another fan tweeted.

Lynch, 33, had a breakthrough debut in 2019's Captain Marvel and will star in the next 007 film. The release date was postponed due to COVID-19. In 2020, there were misleading reports that Lynch would be the first Black James Bond but the actress cleared up the gossip in Harper's Bazaar UK and said she will not portray Bond, but Nomi, "the secret agent who inherits the 007 title while Bond himself is in exile."

There is no confirmed release date for Matilda yet but the musical is projected to air on Netflix. Filming for the movie was scheduled to begin between August and December 2020 but was postponed due to the coronavirus pandemic, according to Cosmopolitan UK. But there is a trailer out for the musical that gives fans an idea of what to expect from the actual movie. According to Deadline, Sony is also working on a theatrical feature of the musical that will premiere in the UK. Other Dahl's adaptations that are expected to come to Netflix are Charlie And The Chocolate Factory and The BFG.