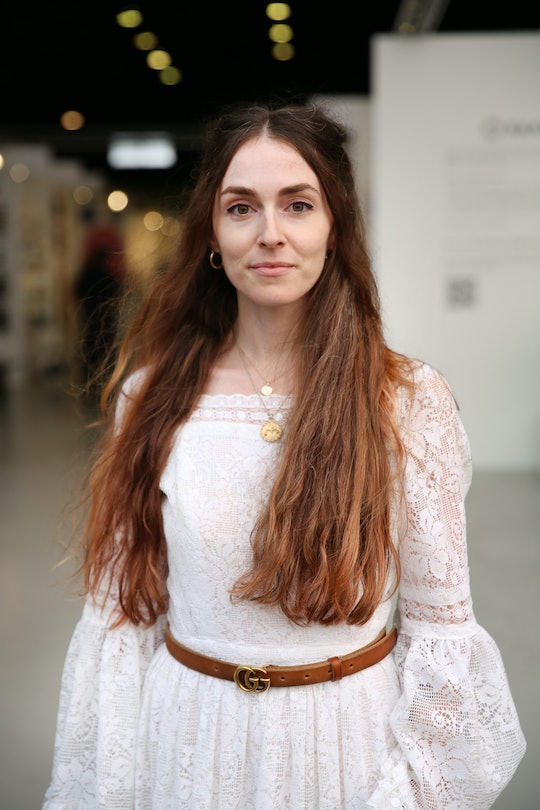 Once one-half of a couple known for their firm stance on not having children, Anna Marie Tendler now says she’s re-examining her thoughts on kids.

Anna Marie Tendler may want children after all. Although once one-half of a celebrity couple known for adamantly not wanting to have children, the multimedia artist, who split from actor and stand-up comedian John Mulaney in May 2021, recently told Harper’s Bazaar she plans to freeze her eggs. Tendler said she’s been revisiting some of life’s biggest questions in the wake of her divorce and found she “ruminates” on whether she wants to have children “a lot.”

“There were things I never even thought about before because that was just a closed door,” Tendler told Harper’s Bazaar when asked about her stance on having children in a recent interview about her art and her life post-divorce. “So now that it feels like not as much of a closed door, it’s something that I ruminate on a lot.”

In 2019, Tendler’s then-husband Mulaney famously told Entertainment Weekly he had no interest in having kids as he preferred to focus on his career and relationship. “They’re great, but I love what I do,” Mulaney said at the time. “And I love my wife and spending so much time with her and we have a really fortunate life. I get to travel, do stand-up, and our relationship is so wonderful. It’s just something I wouldn’t want to change.”

In September, four months after announcing his split from Tendler, Mulaney confirmed he was expecting a child with girlfriend Olivia Munn.

While speaking to Harper’s Bazaar, Tendler revealed she’d “always held partnership above having kids” but now had plans to freeze her eggs given her recent divorce.

Last spring, Tendler and Mulaney announced they were divorcing after six years of marriage. “I am heartbroken that John has decided to end our marriage,” Tendler said in a statement shared with BuzzFeed in May. “I wish him support and success and he continues his recovery.”

Mulaney later revealed in an interview on Late Night With Seth Meyers that he’d actually separated from Tendler in October 2020. At the end of that year, Mulaney sought treatment for drug and alcohol addiction following a relapse. In May, his divorce became public, followed shortly after by news that he was dating Munn.

Of course, freezing one’s eggs doesn’t guarantee a person will choose to have children. But it leaves the option open for further exploration later down the line, something Tendler has said she’s in the process of doing.

In fact, Tendler said being able to re-examine various different big life questions such as whether or not to have kids has been one of the more “liberating” things about getting divorced. “I feel lucky that I get to be standing on the precipice of all of these new things, that I get to possibly experience, and who knows how they will go?” she told the magazine. “And there is certainly something exciting about that.”