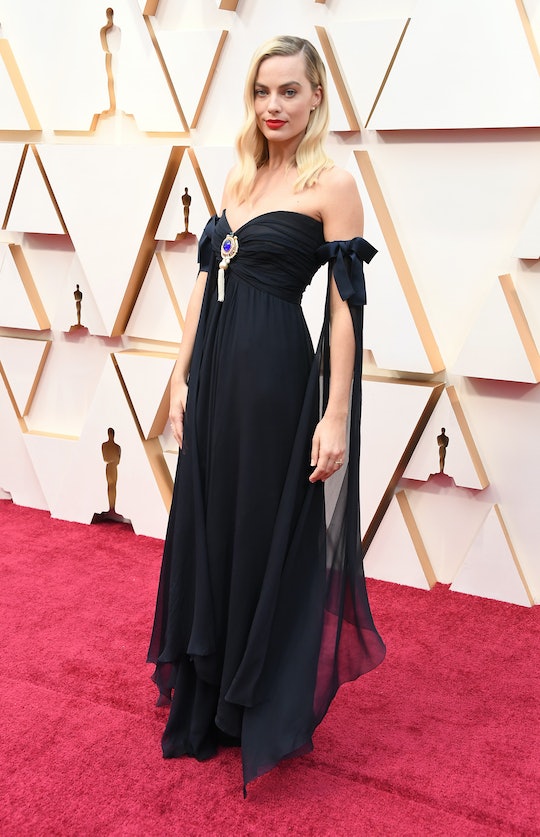 Barbie fans, rejoice! We’re creeping ever closer to what we’ve always wanted: a live action Barbie movie. No longer will we have to puppet our dolls and do voices to be entertained! (Erm... not that we do that... ) Though the project has been in development for a while now, we’re still not sure about a lot of details. But here’s what we know so far...

Margot Robbie will play Barbie and Greta Gerwig will direct

Robbie will, of course, take on the role of Barbara Millicent Roberts (yes, that’s Barbie’s official full name). She certainly looks the part – blonde, beautiful, glamorous – but she’s also established that she has the level of versatility that makes Barbie so iconic. Barbie is a ballerina astronaut; Robbie has played roles ranging from queen, to Olympic figure skater, to super villain/psychiatrist.

Robbie is aware that playing such an iconic character – one that’s been a mainstay in pop culture and toy boxes since 1959 – comes with a certain expectation... and risk. “It comes with a lot of baggage!” she told Vogue in 2021. “And a lot of nostalgic connections. But with that come a lot of exciting ways to attack it.” In typical Barbie fashion, Robbie will also produce the film.

And while we know Barbie is perfectly capable of standing on her own two (teeny tiny) feet (metaphorically at least), we also know she’s just better with Ken at her side. In the movie, he will be played by none other than Ryan Gosling (who else could have done it, guys?). American Ferrera was recently announced to be joining the cast in a yet-to-be-announced role. Greta Gerwig, who directed Ladybird and Little Women, will direct. She and her partner, Noah Baumbach, best known for A Marriage Story and The Squid and the Whale, co-wrote the script.

A live-action Barbie movie has been in the works since at least 2014, initially optioned by Sony. In 2016, Amy Schumer was attached to play Barbie, but dropped out. Anne Hathaway was rumored to have been her replacement. But when the Sony option expired, the project went to Warner Brothers where the official talent was assembled.

We don’t know too much about the plot yet

The movie’s official logline, which can be found on its (still scant) IMDB page reads:

A doll living in 'Barbieland' is expelled for not being perfect enough and sets off on an adventure in the real world. A Live-action feature film based on the popular line of Barbie toys.

Which sounds fun if a little bit familiar, but we have no doubt that Gerwig’s quirky, feminist sensibilities will put a new spin on the iconic doll in keeping with Mattel’s push in recent years for Barbie to be seen not as a vapid standard, but a figure that lets girls know that they can be anything.

Don’t expect to go see the movie any time soon

Filming is set to begin in London in February 2022. At the moment, the studio is looking at a 2023 release date, but no details as to when in 2023, so even the year can certainly change. Until then, we’ll just have to tide ourselves over with the dozens of animated Barbie movies that are already out or the (genuinely very cool) Barbie vlog.

More Like This
Marcel The Shell Is Officially A Movie Star
10 Of The Raddest Movies From The '90s To Watch On Girls Night
Where Are The Toys Of Toy Story Today?
Here’s What The Voices Behind The Characters Of Lightyear Look Like In Real Life