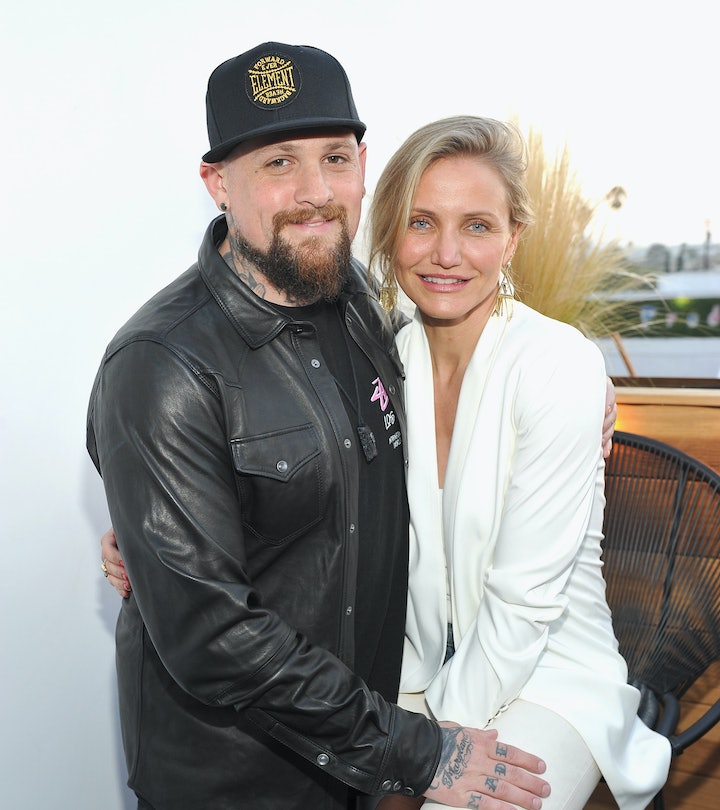 “Everything starts and goes and stops and goes because it’s all about her needs.”

Since quietly welcoming daughter, Raddix, in late 2019, Charlie’s Angels actress Cameron Diaz and Good Charlotte rocker husband, Benji Madden, have remained tight lipped about their little one. But in a new interview with Kevin Hart, Diaz gave a rare update about Raddix and their routine, noting that she does have help with raising her child.

Diaz appeared in an episode of comedian Kevin Hart’s Peacock talk show, Hart to Heart, where she discussed her reasons for retiring from show business and the joys of motherhood, among many other things. While Diaz quit acting in 2014 to “take care of herself,” according to Screen Rant, she currently runs her own wine brand, Avaline, which allows her to “work from home,” as she explained to Hart.

Spending time at home allows her to spend as much time as possible with Raddix, and Diaz is super attentive to her needs. “Everything starts and goes and stops and goes because it’s all about her needs,” Diaz told Hart. “I cook all her meals. I wake her up, my husband puts her to bed. We’re a total tag team.”

But in spite of being able to spend more time at home, the Mask actor admitted to Hart that they rely on child care to help watch Raddix during the day.

“You know, we do have childcare that helps us, which, I don’t even know how parents who don’t have childcare do it,” she exclaimed. “I really do not understand. My heart goes out to them. They are superheroes. I know that’s where the true fatigue comes in, when you don’t have anyone to pass them off to.”

Diaz noted that she is experiencing life “backwards” after having a successful acting career, but now having the time to raise her 2-year-old daughter. “It is my favorite part of life,” she told Hart. But she also noted that she has no interest of sharing her life with other people on social media, and that includes her daughter.

This isn’t the first time that Diaz has talked about her bedtime routine with her daughter and Madden. During an Instagram Live in April 2020, Diaz called Madden “such an amazing father” especially since he helps her bathe their little girl. “He’s so incredible,” she said. “He puts her down and I go into the kitchen and I start dinner and I pour myself a nice glass of red wine, and I start my cooking, I put on my show, whatever it is.”

If her husband is great at putting their daughter to bed, then imagine what kind of bedtime songs he sings her.