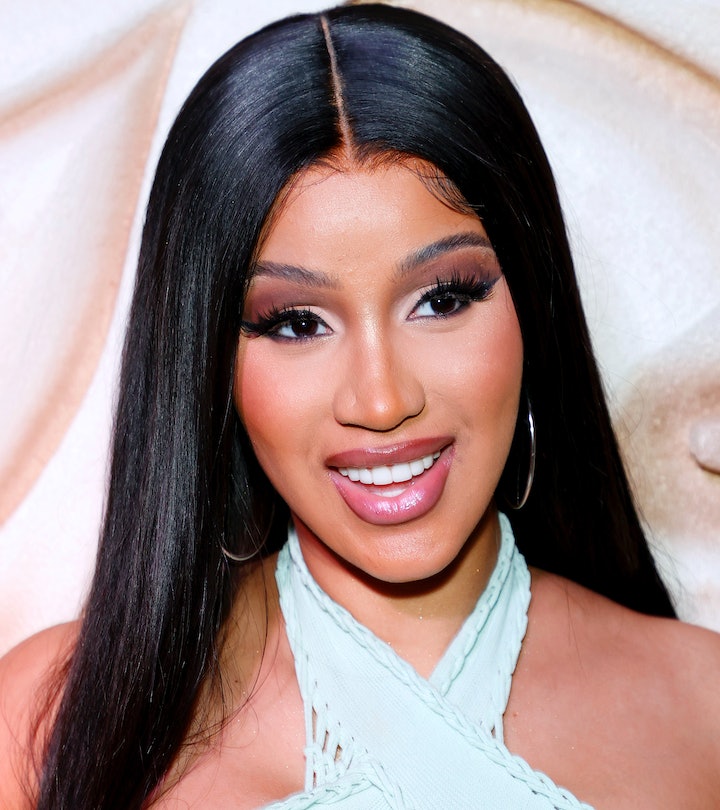 The rapper mom has hit her breaking point with social media trolls.

Cardi B has made her 3-year-old daughter Kulture’s Instagram account private after it was flooded with hateful messages.

“Haven’t been checking my daughter account but now I’m going to lock her page,” Cardi, 29, wrote in a since-deleted tweet according to The Daily Mail. “I don’t know [what the f–k] is going on but I hope y’all moms die for giving birth to you hoe ass weirdos.”

Screenshots posted on Twitter show the vicious cyberattacks directed at the 3-year-old. One troll called her a ‘Big Head Squid.’

Cardi initially launched Kulture’s Instagram account in September 2020. The account mostly consisted of cute mommy-daughter content, including a pink twinning Chanel outfit the two wore for a photoshoot as well as images from her princess-themed birthday party. The account amassed over 2.3 million followers.

Fans of Cardi have been sharing their support against cyberbullying.

“@iamcardib Kulture is a beautiful young girl and she is a gift to this world don’t even pay attention to those sad, miserable, attention-seeking, ugly gremlin faced whores,” one supporter tweeted.

Another tweeted her displeasure saying, “I didn't even know Kulture had an IG. U grown a$$ adults bullying a child are incorrigibly distasteful and your mom's a h0e.”

Some attributed the trolling to the alleged beef between Cardi and Nicki Minaj.

“@NICKIMINAJ your fans have to be the most disgusting MFS to ever live on earth,” one person tweeted. “YOU stay ignoring the fact ur fans talk abt cardi and Kulture every day.. then get to crying on live abt "ppl doing u wrong for so long" BTC ur weird for ignoring their behavior.”

According to First Site Guide, 7 in 10 people experience cyberbullying before the age of 18.