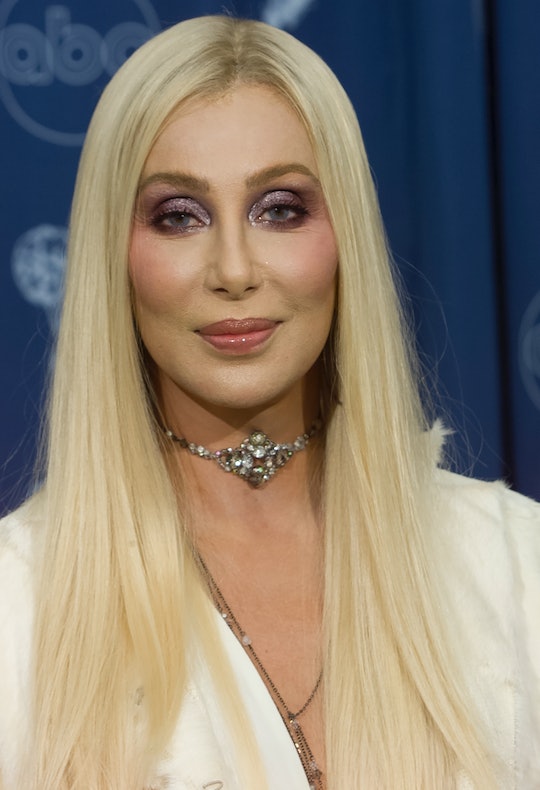 “WHAT WOULD HAPPEN 2 ME TODAY”

In the wake the Supreme Court’s decision to overturn Roe v. Wade, several celebrities have come forward to share their deeply personal stories or strong beliefs on women’s reproductive rights. Lauren Conrad, Meghan Markle, and even the Obamas have all voiced their concerns over the court’s unsettling ruling. Now superstar and singing icon Cher has opened up to share her painful history of multiple miscarriages while married to ex-husband and singer Sono Bono.

In a recent tweet, Cher shared heart-wrenching details of her multiple pregnancy losses, the first of which occurred at 18. “When I was young I had 3 miscarriages. 1st at 18. I was alone in our house. son came home & I was sobbing, & rocking on our floor. when I got 2 dr I was screaming in pain. couldn’t even stop in elevator. dr sent me straight 2 hospital, & in 2 operating rm. WHAT WOULD HAPPEN 2 ME TODAY,” the “Believe” singer tweeted.

Supportive fans rushed to the comments section to offer support for the actress and “Goddess of Pop” or even share their own experiences with ectopic pregnancies or D&C (Dilatation and Curettage) procedures after miscarriages.

Cher later became a mother to her two grown children, Chaz Bono and Elijah Blue Allman. The mom and “Mermaids” actress is passionately pro-choice and once played the role of an abortion doctor in the film, If These Walls Could Talk, a movie she directed. She also shared the story of her own mother Georgia Holt, in the Lifetime movie Dear Mom, Love. The documentary depicts Cher’s mother’s decision to almost having an abortion, before changing her mind at the clinic. As a child, Cher briefly spent time in a Catholic orphanage while her single mother figured out how to care for her financially.

With such a storied history, it’s not surprising that Cher is so vocal, and this isn’t the first time Cher has been outspoken on social media. When she first heard about the Supreme Court’s ruling, her first reaction was sheer anger. On June 22, the icon took to Twitter to express her rage: “WHEN I HEARD ROE V WADE WAS REPEALED,I COULDN’T CONTAIN MY ANGER.Still Angry,Sad Afraid 4 WOMEN OF.I Did Film About Abortion.I Studied,Talked 2 Family’s Of Dr.s,& Nurses Killed, Women Who Were Beaten,& clinics Bombed.I SWEAR ITS NOT 4 ME,ITS 4 U.THESE 3 STORIES SAY IT ALL,” Cher tweeted.

As so many Americans continue to reel over the repercussions of the overturning of Roe v. Wade and the “grave consequences” in store for adolescents, it’s admirable that Cher is using her huge fame and platform to connect with women on both a personal and political level.