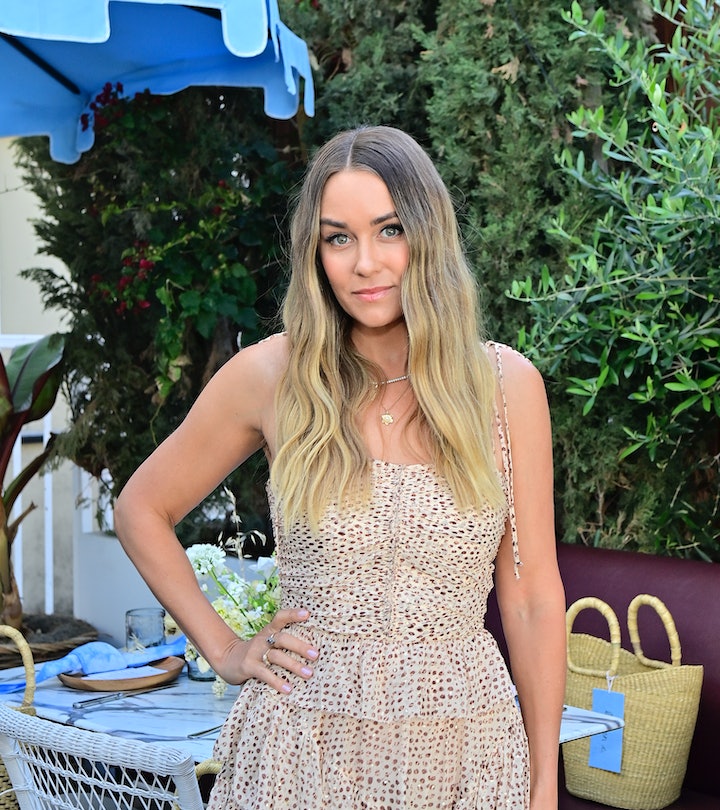 “The last few days have been hard.”

The Supreme Court’s decision to unravel federal protection for safe abortion access by overturning Roe v. Wade has seen many celebrities sharing their own stories in an effort to destigmatize abortion care. The Hills star Lauren Conrad is one of them. The mom of two opened up about her experience with ectopic pregnancy in a recent Instagram Story, shedding light on the many complicated ways a woman’s body works during pregnancy. And the need to make our own decisions about our reproductive rights.

“The last few days have been hard. I wanted to share my own experience with lifesaving reproductive care,” Conrad, who is mom to 4-year-old son Liam and 2-year-old son Charlie with husband William Tell, wrote after the Supreme Court ruling, as reported by The Cut. “Six years ago, while trying to start our family, I had an ectopic pregnancy. Due to prompt medical care doctors saved my fallopian tubes, allowing me to have two healthy pregnancies.”

Ectopic pregnancies happen when a fertilized egg becomes implanted outside the uterus, usually in a fallopian tube, and are not viable. They can cause a whole host of dangerous problems from internal bleedings to ruptures and even death, something Conrad has been thinking about in the wake of the Supreme Court’s decision.

“Yesterday I read about a woman with this same condition having her ectopic pregnancy rupture — and facing death — while waiting for treatment, because her doctor was on the phone with his lawyer out of fear of losing his medical license (for using a D&C as a tool to help establish the diagnosis of an ectopic pregnancy,” she went on to write. “This is heartbreaking.”

Health care providers across the country have expressed concern about the treatment of ectopic pregnancies after Roe v. Wade was overturned, particularly in the 13 states that had trigger laws banning abortion that took effect immediately or in the near future. “We’re already seeing on Twitter and elsewhere physicians being scared to treat ectopic pregnancies,” Dr. Aileen Gariepy, director of complex family planning at Weill Cornell Medicine in New York City, told The New York Times. “As doctors, our job is to follow science and evidence-based medicine, it is keeping up-to-date and doing what’s right for the patient. It is not the nuances of how state legislatures wrote something.”

Lauren Conrad’s story and the stories of other women help to raise awareness about the need for safe access to reproductive health services. Now is the time to do whatever we can to protect and support abortion rights across the country.

More Like This
Georgia Says A Fetus Is A Dependent For Tax Returns At 6 Weeks
A Teen Was Body-Shamed By Matt Gaetz. She Raised Over $700,000 For Abortion Funds.
Pregnant Chrissy Teigen Cracked A Joke About Trump As She Shared A New Ultrasound Photo
Dr. Jill Biden Just Delivered Some Frank, But Powerful, Advice On Motherhood