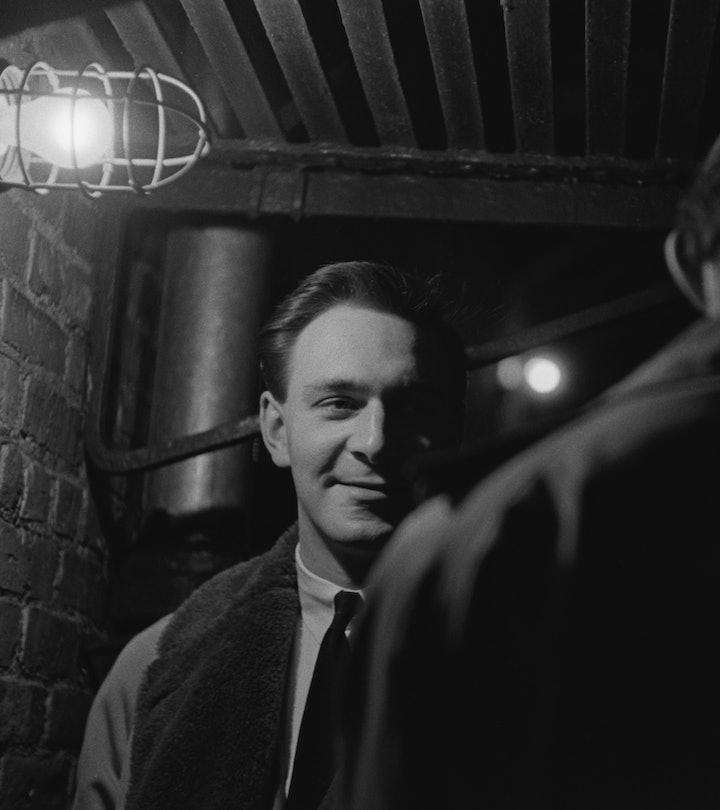 "I could suddenly see why it brought such pleasure to so many people."

On Friday, the world officially lost its beloved Captain von Trapp at the age of 91 years old. The actor was a Hollywood legend, and this story from Christopher Plummer's memoir about watching The Sound Of Music again for the first time in years is a true testament to his wit, his kindness, and his humility.

Plummer was revered in Hollywood as the consummate professional, one who made movies for five decades before becoming the oldest person to win an Oscar at age 82 for the 2012 film Beginners. Throughout most of the Canadian actor's career, he joyfully identified as a character actor in an interview with Vanity Fair in 1993. "I’m thrilled that I turned into a character actor quite early on," he told the magazine. "I hated being a poncey leading man. You really start to worry about your jawline. Please."

Of course, Plummer is perhaps best known for being a "poncey leading man," as he put it, in the 1965 classic musical The Sound Of Music. Plummer played Captain Georg von Trapp, widower and father to the singing Von Trapp children who falls in love with their nanny Maria. A woman who happens to be a nun. The movie remains one of the most popular, recognizable films of all time.

In the wake of the news that Plummer had died on Feb. 5 in his home in Weston, Connecticut, with his wife of 53 years Elaine Taylor by his side, social media was flooded with memories of Plummer. But he himself managed to capture one of the best in his 2009 memoir In Spite Of Myself.

New Yorker writer Rachel Syme shared an excerpt from his memoir on Twitter with the caption, "many have said this but christopher plummer's memoir 'in spite of myself' is lovely and full of hollywood/theater backlot intrigue. but i love this bit about him watching himself play von trapp at a kid's party."

Christopher Plummer wrote about watching 'The Sound Of Music' at a children's party.

As Plummer wrote, he was at a children's Easter party when the host announced they would be showing The Sound Of Music.

"Oh my God, I thought, how am I going to escape? My friends, the hosts, pleaded with me to stay. 'It will be such fun for the kids to watch Captain von Trapp watching himself on the screen.' Oh sure, I thought, the monstrous little fiends! Well, I stayed. I had not seen the movie for years and the more I watched, the more I realized what a terrific movie it is. The very best of its genre — warm, touching, joyous, and absolutely timeless. I suddenly could see why it had brought such pleasure to so many people. Here was I, cynical old sod that I am, being totally seduced by the damn thing — and what's more, I felt a sudden surge of pride that I'd been a part of it. How beautifully it had been shot, how natural the choreography, how rich the arrangements, how excellent the cast. And Robert Wise with his innate good taste and judgment, had expertly held in the reins lest it all canter over the cliff's edge down into a sea of treacle."