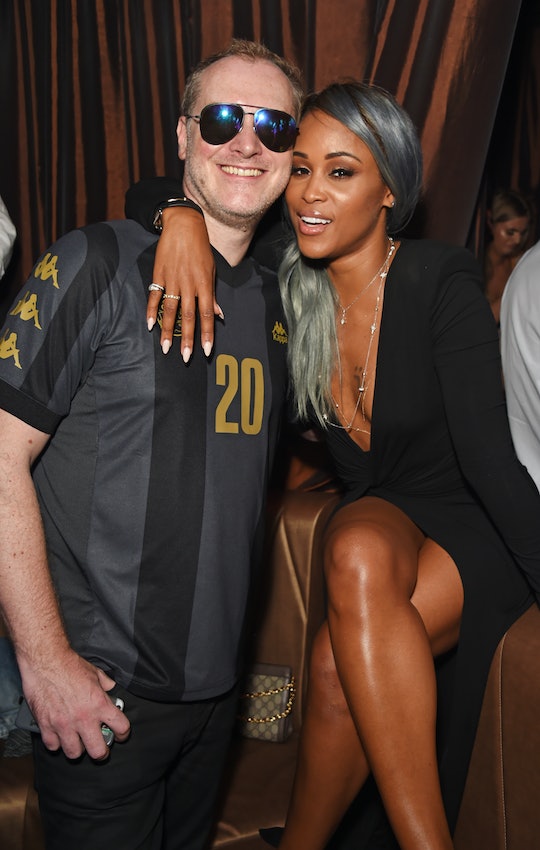 “You all know how long we've been waiting for this blessing!”

Who's that mama? Eve's that mama! The 42-year-old hip-hop queen has just announced that she is pregnant and expecting her first child with her husband, Maximillion Cooper.

“Can you believe it... we finally get to tell everyone!!!!! You all know how long we've been waiting for this blessing!!!” the Grammy-award-winning rapper wrote on Instagram alongside two baby bump pictures.

Cooper said in a post on his Instagram that he was “very excited” to share that they’re expecting. “We have a lil human on the way,” the British race car driver added.

The couple’s bundle of joy will be a Valentine’s Day gift. According to Eve, the baby is due to arrive in February 2022. Their “lil human” will be Cooper’s youngest as he has four teenage children from a previous marriage, whom Eve calls her “bonus children.”

“It's been now 10 and a half years I've been in their lives and they've been in my life,” Eve, who married Cooper in 2014, told People in December 2020. “They've grounded me. In the beginning, when I first met my husband, then-boyfriend, I was like, 'This is never gonna last because you got four kids! How's this gonna work?' But then I met the kids and honestly was like 'Wow, kids are amazing.”

The “Love Is Blind” rapper is a former co-host of CBS’s The Talk. Last year, she quit the show to concentrate to focus on her family. “Family, of course, that's No. 1,” Eve told People. At the time, she was commuting between Los Angeles and the UK where her husband and stepchildren lived. “That's a lot of the reason why I made the decision to be here is because my husband and I were on planes every two to three weeks, and we were just exhausted.”

She also mentioned her intentions to have her own kids. “And you gotta be on the same continent with your partner to have a kid! So hopefully this will help.” Needless to say, her plan worked!