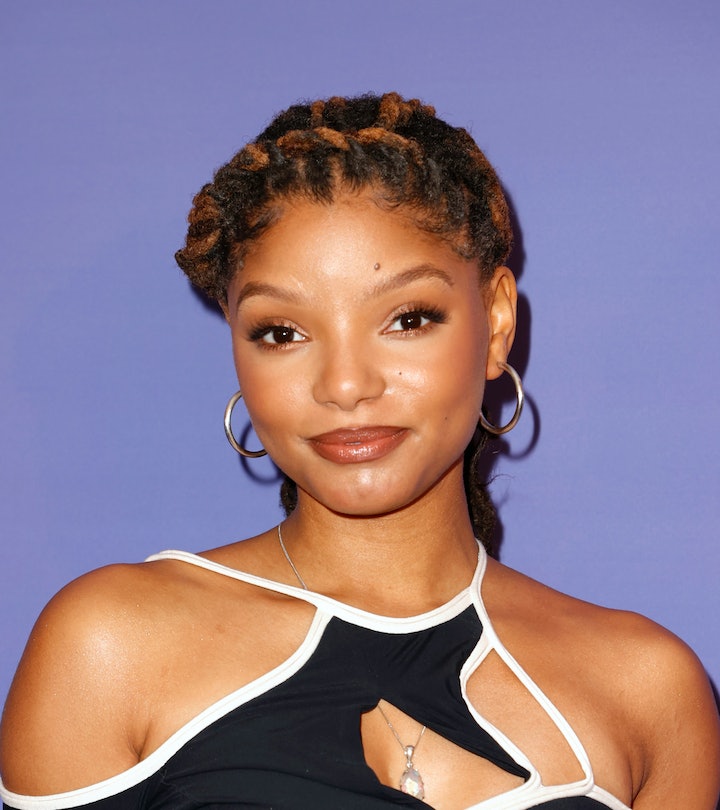 “She's somebody whose presence you can feel in her absence.”

From under the sea to Broadway, Halle Bailey’s next project is a musical lineup with some of the top elite in Black Hollywood. The Little Mermaid star has been tapped to star in the upcoming musical film adaptation of The Color Purple.

Bailey posted her excitement about the casting on her Instagram.

“feeling oh so grateful to be apart of this historic film as nettie,” the 21-year-old wrote, “thank you, God.”

Based on the classic novel by Alice Walker, Bailey will play Nettie, the long-lost sister of the main character, Celie, who will be portrayed by singer and actress Fantasia Barrino. Oprah Winfrey, who starred in the original 1985 movie as Sofia, directed by Steven Speilberg, will be the producer.

“She's somebody whose presence you can feel in her absence,” Winfrey spoke about Bailey to Vanity Fair. “The memory of her, the feeling of her, the strength of her comes through, even when you're only hearing her voice from her letters.”

The story is about the life of an abused African American woman living in the south and the lives of the people around her. Together they face adversity and celebrate triumphs.

Production begins in March in Atlanta. You can watch the original Color Purple on Amazon Prime, Hulu, and HBO Max.

The Grown-ish star will also play Ariel in the upcoming live adaptation of Little Mermaid, premiering in theaters on May 26, 2023.

Between The Little Mermaid and The Color Purple, we have two great movies to look forward to seeing Bailey perform in.