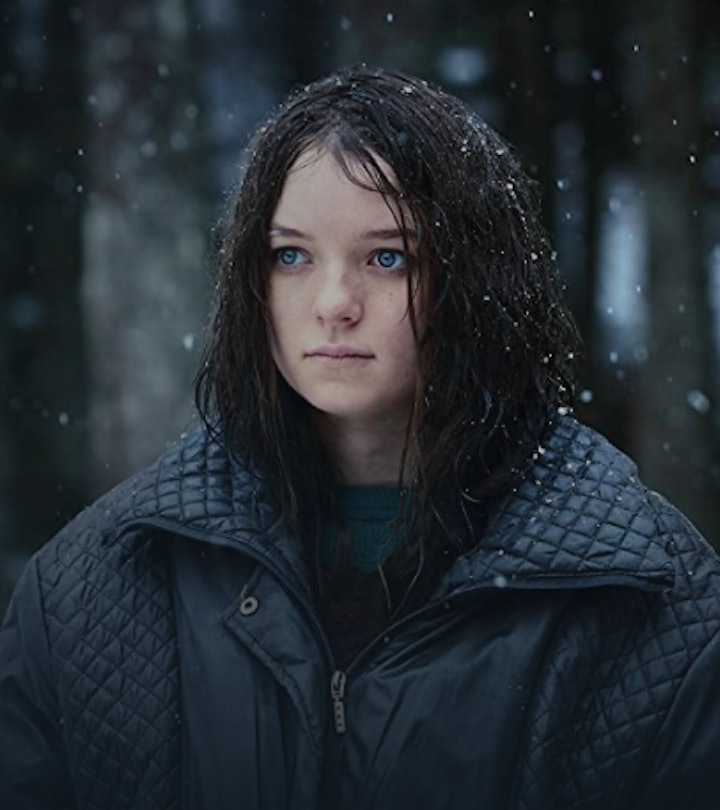 Is HANNA Appropriate For Kids? It’s A Pretty Dark Story

It’s about a teen trained to be an assassin, so...

Finding a new show to watch as a family is always exciting, especially if you happen across something that is coming into its third season like HANNA on Amazon Prime. The dark, wintry vibe of the show is sort of perfect for this time of year too, with its bleak landscapes and vaguely Scandinavian moodiness. A great watch with an interesting storyline for a dark November night. But if you’re planning to watch HANNA with your kids, please hit pause and think about it for a second. Just because the main character is a young teen doesn’t mean it’s appropriate for kids to watch.

Unless you want them to train to become assassins then by all means, put the popcorn on and settle in.

A Teen Assassin On The Run

HANNA definitely has two sides to its story. Part thriller and part coming-of-age story about a young teen who was raised in a forest. Hanna, the titular character played by Esme Creed-Mills, was raised as a trained assassin, and finds herself being followed by a rogue CIA agent who is trying to track her down and kill her. While she works hard to evade her pursuer, she also tries to figure out where she came from, which is a mystery best left for you (a grown-up) to find out yourself. The TV series, which just dropped its third and final season on Amazon Prime, is based on the 2011 film starring Eric Bana and Saoirse Ronan as the title character.

HANNA is for an older crowd.

HANNA has a rating of 16+ and 18+ depending on each episode. There is a lot of graphic violence, and some emotionally gutting scenes. And there is even some sexuality that is definitely not meant for kids to watch. There are so many elements of HANNA that make it eminently watchable; her complicated relationship with her father, the mystery, and the top-notch acting by Creed-Miles, Joel Kinnaman, and Marissa Wiegler (who both starred in The Killing).

It is simply not a series meant for kids under the age of 15 or so.

What To Watch Instead

There are other gentler shows to watch for kids who love to solve a mystery. Secrets Of Sulpher Springs and The Mysterious Benedict Society on Disney+ are fun, and if your tween-ager wants to watch an independent young woman who is a force of nature, try introducing them to Stranger Things on Netflix.

Leave HANNA on Amazon Prime for your own downtime and enjoy.

More Like This
The Best TV Shows For 5-Year-Olds
13 Is "Too Early" For Kids To Be On Social Media, Surgeon General Cautions
Freeze! The Single From The New 'Bluey' Album Just Dropped
14 Recipes For Sick Kids When Everyone's Tired Of Canned Soup & Crackers
What Parents Are Talking About — Delivered Straight To Your Inbox