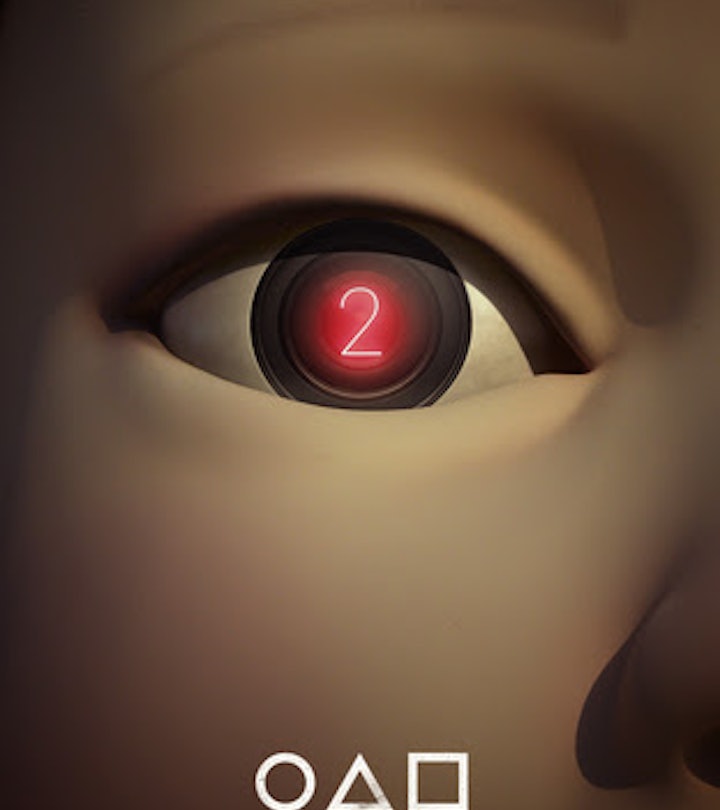 Squid Game Is Coming Back For Season 2 On Netflix: Here’s What Parents Need To Know

The wildly popular show may be about children’s games, but it’s absolutely not for little ones.

With the exception of Covid-19 variants, nothing went more viral in 2021 than Squid Game. The Korean survival-drama took the world by storm, reaching #1 in dozens of countries and inspiring hilarious memes and Halloween costumes as well as ill-advised schoolyard games and celebrity parties. Now, Netflix has announced (somewhat nebulously) that Season 2 will be coming to the streaming service. While no dates have been announced, many fans are already excited and people who still haven’t watched Season 1 are taking this as a message to get on it. But is this something you can watch with your kids or have on while they’re in the living room? Here’s what parents need to know about the Korean-language hit.

Squid Game is absolutely not for children.

Don’t let the whimsical title fool you. Nor the fact that traditional children’s games feature heavily throughout. (More on that in a minute.)

With a TV-MA rating and Common Sense Media recommending it for viewers 16 and older, the Korean-language drama is tense, bloody, disturbing, and ultra-violent. Moreover, the themes of gambling addiction, greed, complex family dynamics, and the nature of contemporary entertainment and capitalism aren’t something your kiddo is going to be terribly interested in anyway.

Beyond this point lie spoilers so the TL;DR – very bloody and disturbing and definitely not for kids. For more detail, particularly on the first episode “Red Light, Green Light” (which gives you a good idea of what’s up) read on...

Squid Game is about the lengths people deep in debt will go.

Seong Gi-Hun, the show’s main character, has a gambling problem. It’s compromised his marriage (he’s three years off a divorce), and his relationships with his daughter and elderly mother. Gi-Hun is not above stealing money to feed his addiction... and that money slips through his fingers almost as soon as he gets his hands on it. When his debtors catch up with him, they give him an ultimatum: if he doesn’t pay back the ₩160 million he owes within a month, they’ll take a kidney, followed by an eye. He signs this agreement in his own blood — as you can see, we haven’t even gotten to the main premise of the show yet and already it’s definitely not for kiddos.

Desperate, Gi-Hun agrees to participate in a game, along with 455 other cash-strapped people. The only thing any of them know is that there’s a big payout (₩45.6 billion or about $38 million)... and once they start playing they cannot stop.

The games are based on schoolyard favorites... with a bloody twist.

Take, for instance, the game’s first challenge. The contestants are led to a massive arena, painted to look like an open field. A robotic girl stands in the distance, with whom they will be playing Red Light, Green Light. The rules are simple: when the robot says “green light” they may run towards her. By the time she turns around and says “red light,” they have to freeze. Anyone who moves will be eliminated, and everyone has to cross the line where she’s standing within five minutes.

But “eliminated” doesn’t mean “go sit on the sidelines and try harder next time.” It means “get shot to death with real bullets from real guns placed in the walls of the arena.”

So... you know. That’s what we’re dealing with. Basically the Hunger Games, but way, way bloodier, and if Katniss lived in our world and had no idea what was going on beforehand. (At least everyone here is an adult #SilverLining?)

Things only get more gruesome.

As you can imagine, given the premise of the first game, things do not get better for our contestants. The gore and high tension only continue or intensify, particularly as bonds between players deepen and/or strain. This is the main issue when it comes to younger viewers, but in addition to the bloody violence there’s also disturbing themes as well as sex and some occasional salty language. (Speaking of which, you can watch the show in Korean with subtitles, or dubbed into English, German, Spanish, or French.)

While we still know very little about Season 2 as yet, we can’t imagine this show is going to do a 180 and suddenly be OK for kids. Season 2, therefore, should probably be considered as being just as inappropriate as Season 1. But... if you’re an adult (or even an older teen) and are OK with stressful TV, violence, and blood: 10/10 would recommend Season 1, and we’re excited for the story to continue.

This article was originally published on Oct. 4, 2021