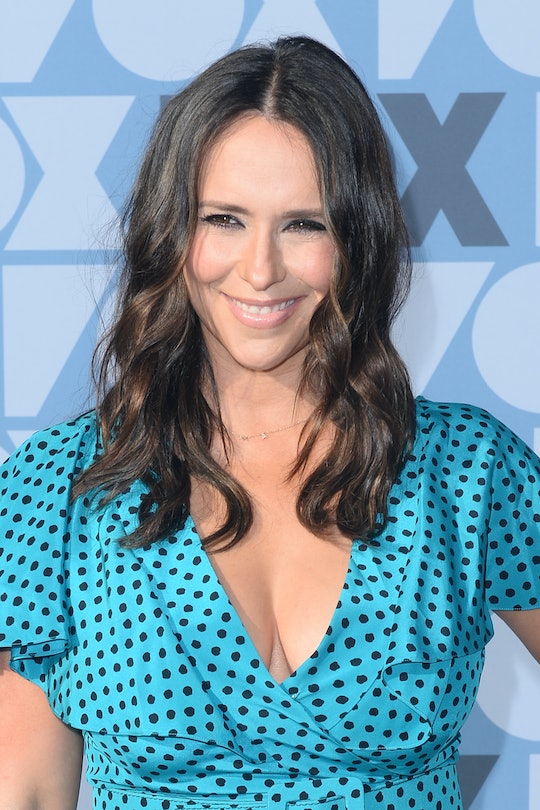 “We had always been open to a third.”

Jennifer Love Hewitt is about to find out what it’s like when you have more kids than hands, and it is a truly different world. The Criminal Minds actress announced on Instagram that she and her husband Brian Hallisay are expecting their third child together with a photo of her holding a positive pregnancy test.

“Oh baby! We have another one on the way. So excited to finally share this news with all of you,” Hewitt, who is already mom to 7-year-old daughter Autumn and 5-year-old son Atticus with Hallisay, wrote on Instagram.

The 9-1-1 actress tends to be pretty private about her home life with her kids. She generally doesn’t share photos of her son and daughter on her Instagram feed, and presumably she’ll be much the same with her third child. That being said, she was quite forthcoming about this third baby.

She Hid Her Pregnancy For A While

Hewitt might have just announced she’s expecting, but she told People that she was proud of herself for keeping her pregnancy under wraps for a while. Even while playing a pregnant character on 9-1-1. She did not share her due date, however, so apparently she’s still pretty good at keeping secrets.

Her Son Guessed She Was Pregnant

Jennifer Love Hewitt’s son figured out she was pregnant.

Hewitt’s 5-year-old son Atticus told her to get a pregnancy test before she even considered she might be expecting. “My son out of nowhere was like, 'Hey Mommy, you should order one of those in case there's a baby in your belly,'" she told People. "I was like, 'How rude! I just ate a big dinner. What is he talking about?' It stuck with me, and they've been asking off and on for a year or so for a sibling. We weren't closed off to the idea, it just wasn't something that we were actively thinking about." It turns out, he was right.

While raising three kids is certainly a handful and a full-time job on its own, don’t expect Hewitt to take too much off from acting. The expectant mom explained that being a working mom is important to her in 2019, “I think that’s important to show your children that you are something other than just their parent,” she told Us Weekly at the time, “and it’s been really nice for me to have that experience.”