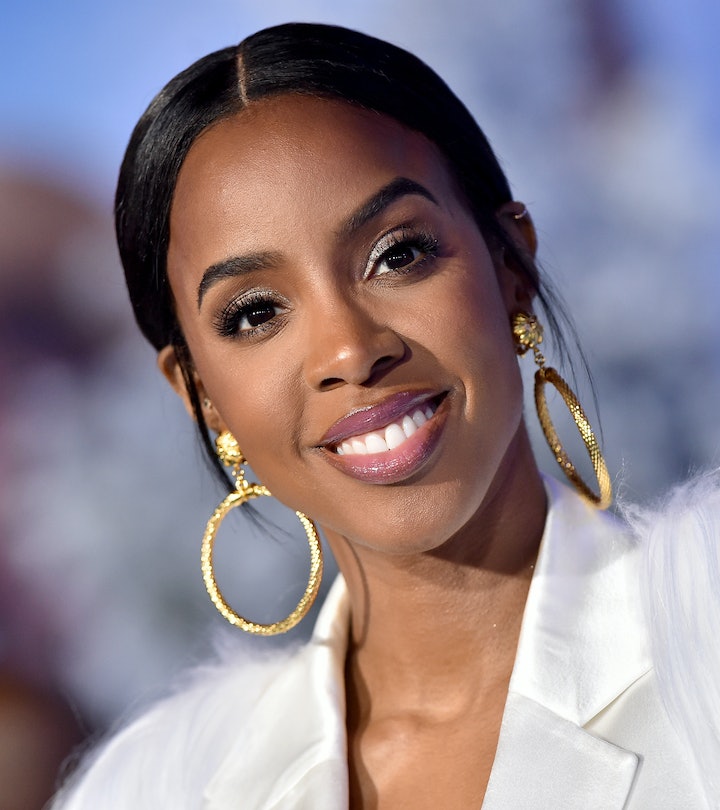 "We are truly grateful."

With a precious photo of her 6-year-old son Titan lovingly looking at his new baby brother, Kelly Rowland announced she gave birth and welcomed her second child with husband Tim Weatherspoon in January.

"On the 21st day, of the 21st year, of the 21st century, Noah Jon Weatherspoon greeted us," the Destiny's Child singer wrote in an Instagram post shared over the weekend. "We are truly grateful."

In the photo, Rowland's oldest child is cuddling beside baby Noah, who has a head full of dark, curly hair. The singer and Beyoncé's BFF also revealed that in addition to being born at 8:13 p.m. on Jan. 21, 2021, he weighed 7 lbs. and 8 oz. at the time of birth.

Rowland's friends and followers quickly commented on the new mom's post to congratulate her on her family's newest addition. "Love you so much already Noah," singer and mom-of-three Ciara wrote in the comments. "Beautiful Noah," Beyoncé's mom, Tina Lawson, added.

Rowland's reply to all of these well wishes shows just how excited she is for her little family of four. "Thank you everyone for all the love!!," she later wrote in the comments of the post. "It means so much for my family and I! We feel beyond blessed!"

Rowland first revealed that she was expecting her second child an interview with Women's Health in October 2020, but was initially worried her fans would be bummed her big news wasn't a new album. "I was thinking, 'Oh my god, my fans are going to be so disappointed....They wanted an album first, but they got a baby!'" she told the magazine.

One big announcement at a time! And, let's be honest, sweet photos of baby Noah will certainly help pass the time until whenever Rowland's next album drops.

More Like This
Rihanna & A$AP Rocky’s Baby Is Here!
MGK Shared An Emotional Tweet After Dedicating Song To “Wife” & “Unborn Child”
Kourtney Kardashian’s Kids Begged Her & Travis To Stop French Kissing In Front Of Them
Heidi Klum's Daughter Leni Wore Her Mom's Dress From 1998 To Prom