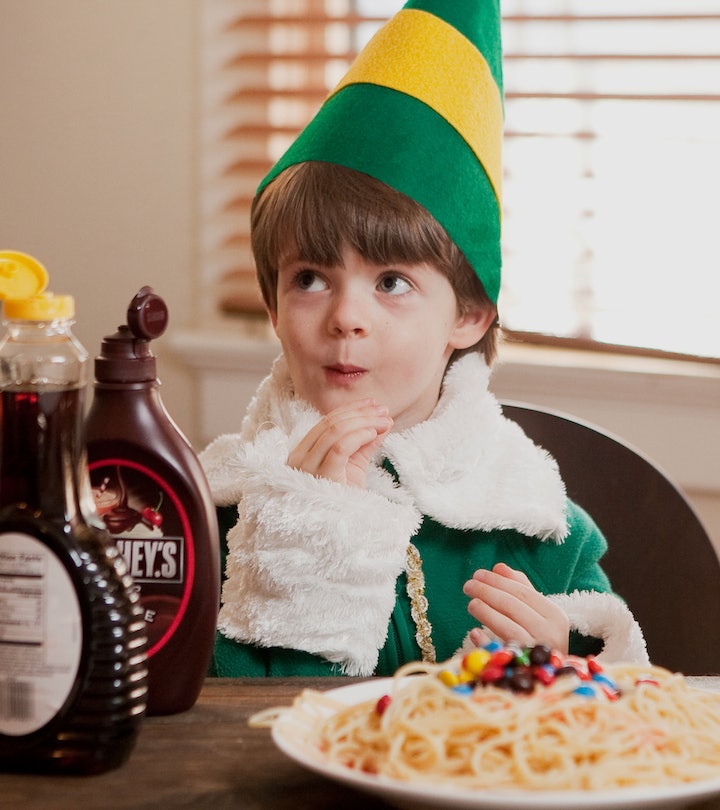 Wait until you see his Die Hard.

If ever there was a year where we needed super silly and quite amazing holiday card inspo, this is it! Whether you've already created them or are throwing in the towel on the whole operation, you have to appreciate 11-year-old Grant McKellar's holiday movie remakes. His spot-on classic film scenes take the Christmas card tradition to a whole new level that's especially perfect this year.

There's no posing next to the Christmas tree with his parents in matching denim. Instead, ever since he was 2 and a half, Grant’s aunt, Charleston, South Carolina-based photographer Leslie McKellar, has helped her nephew recreate famous holiday movie moments, from Love Actually to A Christmas Story.

"I was constantly taking photos of him anyway, and as the holidays approached it occurred to me that he would make the cutest Ralphie ever," remembers McKellar of their first staged shoot. Finding some broken glasses, McKellar, along with Grant's mom and dad Mark and Andrea, coaxed the toddler to give them his best "you'll shoot your eye out" look. That's when the tradition began. Following years it was Charlie Brown (complete with a sad little tree); Kevin from Home Alone, and Buddy the Elf feasting on M&M-topped spaghetti.

Now an anticipated tradition, McKellar says family and friends look forward to Grant's Christmas card unveiling each year. "Our wide circle of family and friends wait anxiously for the big 'release,'" she says. "We keep the movie a secret. It's become a pretty big deal amongst our people."

It was an even bigger deal the year they recreated the classic paper mache octopus scene from Love Actually. McKellar says that Martine McCutcheon, Hugh Grant's love interest in the film, liked Grant's rendition so much she retweeted the picture, a huge win for Leslie, who says, "I spent a whole weekend making that costume."

For the McKellars, topping each past year's photo has become a fun family challenge and last year's was one for the books: possibly the most debated "holiday movie": Die Hard.

Grant channeled the Dr. Seuss character thanks to the help of a prosthetic they ordered from Etsy, along with "green makeup, a Santa hat, lots of shedding fur, and Photoshop," says McKellar.