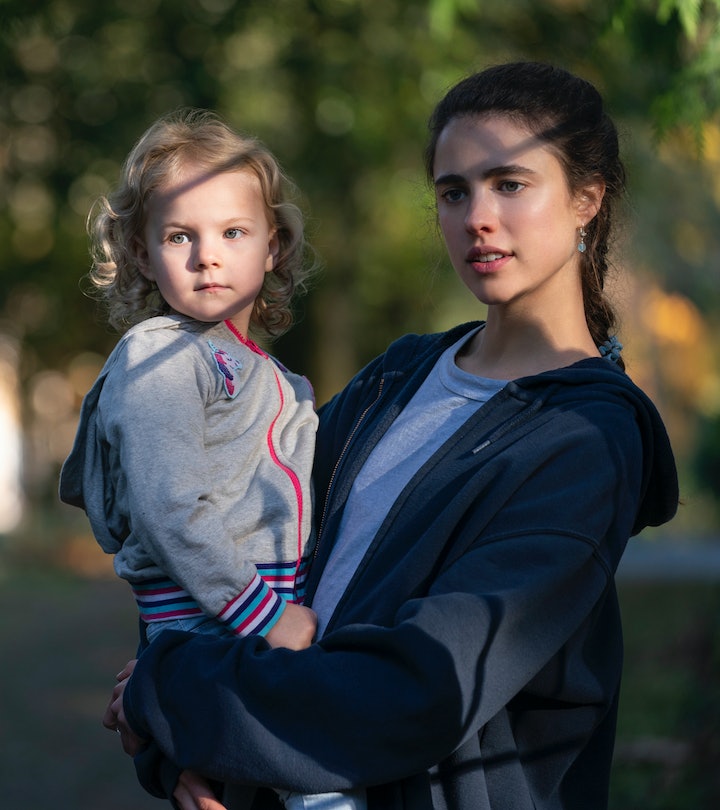 It can be difficult to watch.

Maid is one of the top streaming series on Netflix right now, and it’s not exactly an easy watch. It tells the story of a young single mother named Alex, who leaves an abusive relationship to raise her daughter alone, finding work as a maid in the homes of wealthy people in Washington and Missoula. The 10-episode limited series gives a birds-eye view in what life is like for a single mother skating along the edge of poverty, trying to do the best by her daughter while also working towards a better future for herself. Maid is a story of struggle and triumph, but is it real?

Maid is indeed based on a true story. Stephanie Land’s story, to be exact. Land wrote about her experience raising her daughter as a maid in the 2018 memoir Maid: Hard Work, Low Pay, and A Mother’s Will To Survive. The book follows Land as her “dreams of attending a university and becoming a writer, were cut short when a summer fling turned into an unexpected pregnancy,” per the book’s Goodreads description.

Beyond the story of motherhood, Maid deals with the great divide between the wealthy and the people who often work for them. “I’d become a nameless ghost,” Land wrote of her experience, noting that she knows a whole lot more about them than they ever seem to learn about her. Land worked as a maid during the day and took college classes at night, all the while holding fast to her dream to one day become a writer.

Where Are They Now?

Land worked as a maid for six years before moving to Montana to go to university. She went on to write for various publications before writing her memoir, and of course the rest is history. Her memoir was chosen by Barack Obama in 2019 for his Summer Reading List before becoming the popular Netflix series, which has already been picked up for a second season.

Maid on Netflix is an important story to watch, all the more so because it’s based on a real mother’s life. A life far too many of us recognize deep in our bones.