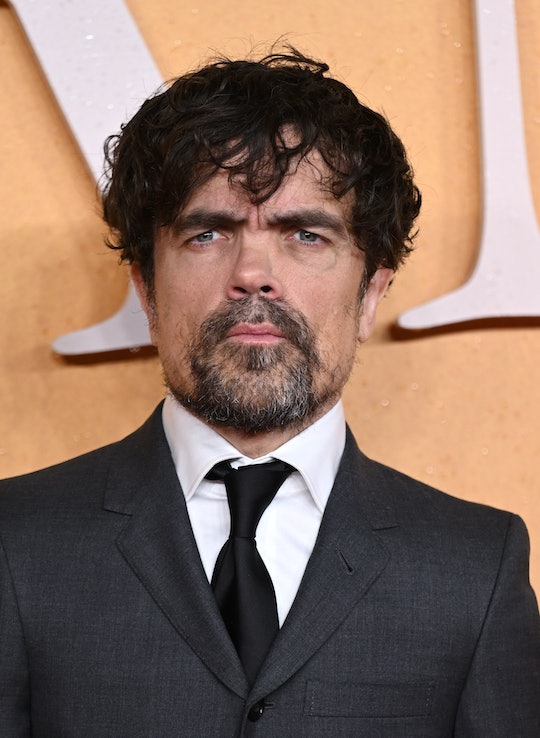 “Take a step back and look at what you’re doing here. It makes no sense to me.”

Disney’s live-action remake of Snow White and the Seven Dwarfs does not have a fan in Game Of Thrones actor Peter Dinklage. In an interview on Marc Maron’s WTF podcast, the actor slammed Disney for remaking the movie at all, saying that it makes “no sense” to him.

The original animated version of Snow White and the Seven Dwarfs was released in 1937, and Disney is giving the film a live-action update for the 21st century. West Side Story’s Rachel Zegler will be playing the titular role, and casting a Latina actress was certainly a step in the right direction for the studio. But it’s still not a movie Dinklage thinks should happen.

“Literally no offense to anyone, but I was a little taken aback when they were very proud to cast a Latina actress as Snow White. You're still telling the story of Snow White and the Seven Dwarfs,” he told Maron. “Take a step back and look at what you're doing there. It makes no sense to me.”

Dinklage, who noted that he is someone who is “a little bit unique” and able to give a different perspective, took issue with the fact that the movie still follows a narrative that is offensive. “You're progressive in one way and you're still making that f---ing backwards story about seven dwarfs living in a cave together, what the f--- are you doing man?” Dinklage said. “Have I done nothing to advance the cause from my soapbox? I guess I'm not loud enough.”

The actor has a genetic condition called achondroplasia, a form of skeletal dysplasia that impairs growth in the limbs.

While he is not impressed with the story of Snow White and the Seven Dwarfs simply being regurgitated as it stands, he told Maron he would be interested in seeing the movie remade with a “cool, progressive spin on it.”

In response to Dinklage’s comments, Disney told The Hollywood Reporter they’d be “taking a different approach” with the characters. “To avoid reinforcing stereotypes from the original animated film, we are taking a different approach with these seven characters and have been consulting with members of the dwarfism community. We look forward to sharing more as the film heads into production after a lengthy development period,” a Disney spokesperson said in a statement to The Hollywood Reporter on Tuesday.

While not much has been shared by Disney about what the remake is expected to entail, Deadline has reported that production will likely start in 2022.