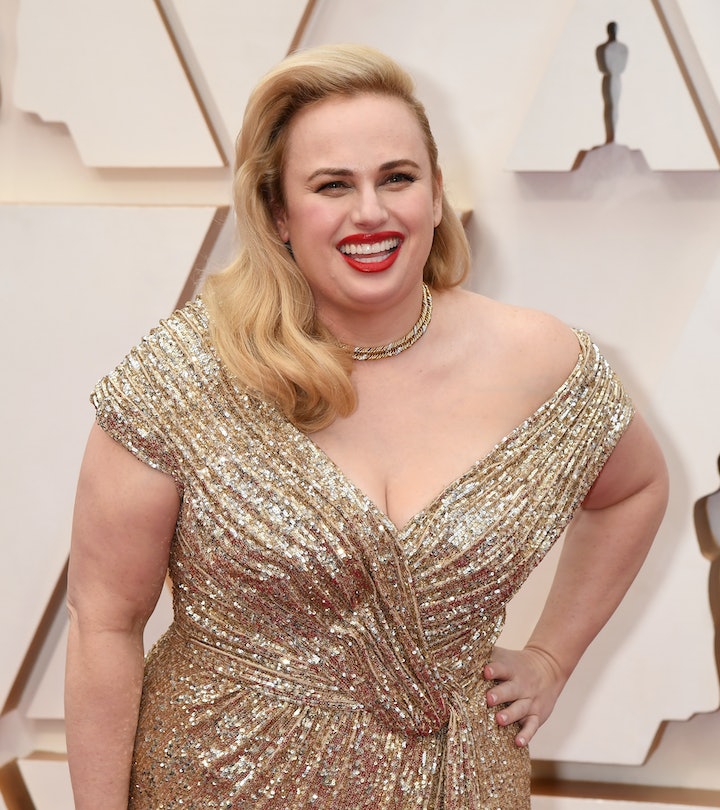 “To all the women out there struggling with fertility, I feel ya.”

Trying to get pregnant is a struggle that is very common for many women — including celebrities. And Pitch Perfect actress Rebel Wilson is the latest celebrity to open up about this. In a post made to Instagram over the weekend, Wilson seemingly opened up about fertility struggles in the caption, sharing her sympathy with other people who have gone through the same thing.

“I got some bad news today and didn’t have anyone to share it with... but I guess I gotta tell someone,” Wilson wrote in the caption of an Instagram photo of her standing on a cloudy beach, looking down. “To all the women out there struggling with fertility, I feel ya.”

Wilson has talked about wanting to have kids at a later date. During an Instagram Live about her “Year of Health” in Dec. 2020, Wilson said that she went through the egg freezing process. “I was also freezing my eggs because, as all good career women should note, that is, that’s something that interests you, it’s a pretty good time to do it,” she said. “I was thinking about fertility and having good quality eggs in the bank, so I was like, ‘OK, I’m going to do this, I’m going to get healthy.’”

This is on top of comments about freezing her eggs that she made during an appearance on the Kyle and Jackie O radio show in 2019. “It’s a backup plan,” she revealed, according to Hello!. “Career women now have options. I think a lot of women who are in their 30s and if they can do it, in their 40s should think about doing it now.”

While Wilson did not open up more about her struggles in her most recent Instagram post, she did share that she is remaining optimistic for the future. “The universe works in mysterious ways and sometimes it all doesn’t make sense... but I hope there’s light about to shine through all the dark clouds,” she concluded.

Wilson is far from being alone. About 12 percent of women in the United States between the ages of 15 and 44 have difficulty getting pregnant or carrying a pregnancy to term, according to data from the Centers for Disease Control and Prevention (CDC). And Wilson’s celebrity friends and Instagram followers took to her comments to share their support and own stories with infertility. “So sorry my love,” Wilson’s Pitch Perfect costar Alexis Knapp wrote. “Been through it.”

“There will be,” sportscaster Erin Andrews added. “Stay strong.”