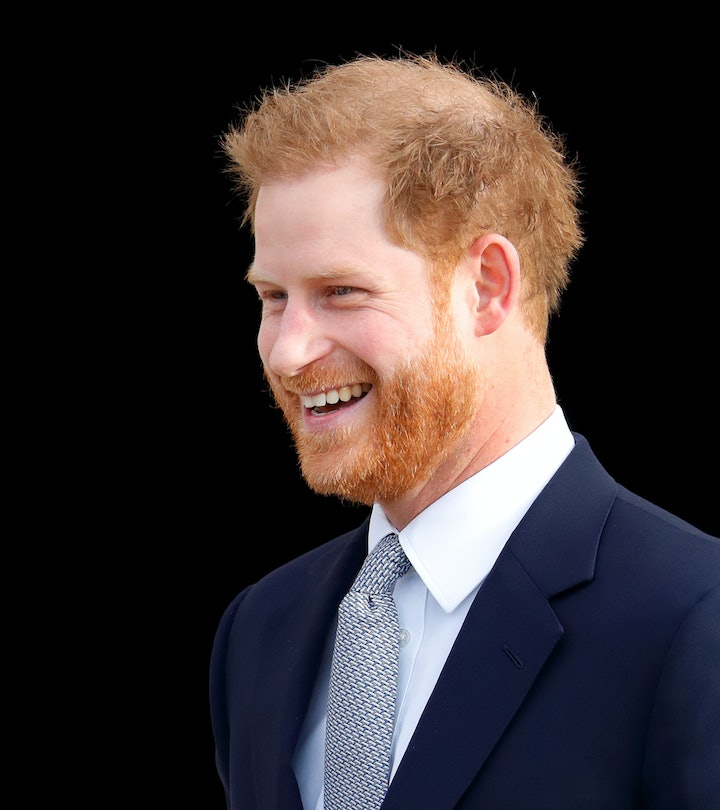 The Duke of Cambridge is officially 37 years old!

Happy birthday, Prince Harry! The Duke of Sussex turned 37 years old on Sept. 15 and although he’s miles away from the royal family, his brother, grandmother, sister-in-law and more made sure to celebrate him with sweet posts on social media.

This past year has been a whirlwind for Harry and his wife, Meghan Markle. The prince not only became a dad of two earlier in the summer, but he also gave that bombshell interview with Oprah Winfrey about what led to him stepping back from his senior royal duties. While Harry focused on donating money to CAMFED for his 36th birthday last year, he celebrated 37 by being named one of TIME’s most influential people of 2021, alongside Meghan.

And while he might not be surrounded by other members of the royal family to celebrate in person, they still shared their well wishes on social media.

Harry’s older brother, Prince William, and his wife, Kate Middleton, took to their Instagram Story where they shared a photo of Harry smiling.

“Happy birthday Prince Harry!” the couple captioned the shot alongside a red balloon emoji. Short, simple, and to the point.

The official Instagram account for Prince Harry’s grandma, Queen Elizabeth II, posted a super touching tribute to Harry on Wednesday. In a post on their Instagram Story, the account wished him a happy birthday, sharing photos of him meeting with people and celebrating with his wife.

“Wishing the Duke of Sussex a happy birthday today!,” the Queen wrote in the caption of post.

Harry’s dad, Prince Charles, and his wife, Camilla Parker-Bowles, took to their Instagram Stor where they shared photos of Harry throughout his life, including one super adorable throwback photo of Prince Charles and Harry from their younger days.

“Happy birthday to the Duke of Sussex!,” they wrote.

While Harry might reside in the United States, an ocean couldn’t stop his family members from celebrating him over social media.