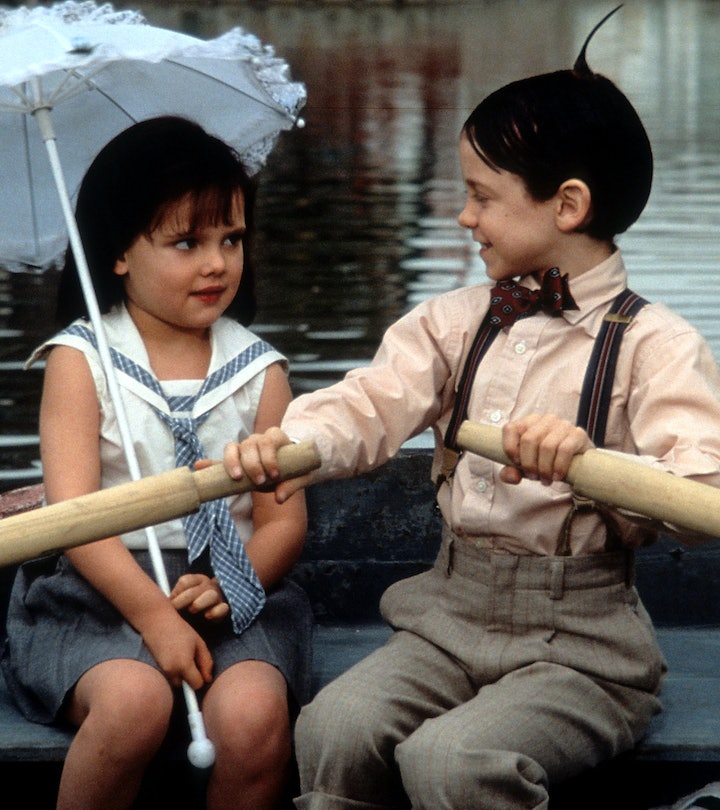 The “He-Man Woman Haters Club” notwithstanding.

I’m not here to tell you how to live your life, except for this one small thing. You might have forgotten about a sweet little movie all about Alfalfa, Spanky, Buckwheat, Darla, and of course Petey the dog. But you need, I repeat, you need to revisit The Little Rascals before it leaves Netflix at the end of July. Sure, it might seem like a strange choice to watch a young boy desperately try to win the affections of a young girl as his pals do everything they can to thwart his efforts. But there is such a sweetness to this 1994 Universal Pictures movie that it really holds up. I think it’s a particular blend of hi-jinx, adorable kids having the time of their lives, and hilariously outsized language skills from the boys trying to woo Darla that does it.

The Story Is A Bit Wild, But A Classic

To recap, The Little Rascals is based on a series of short films from the ‘20s, ‘30s, and ‘40s by Hal Roach called Our Gang, all about the misadventures of a group of neighborhood kids. In this updated version from 1994, adorable kids run amok through idyllic neighborhoods that could be from any time in the last century. You shouldn’t play favorites but OK, if you must know, Buckwheat and Porky, the two youngest members of the “He-Man Woman Haters Club,” are the cutest.

In the movie, there’s a problem between best friends Spanky, who has founded the “He-Man Woman Haters Club,” and Alfalfa, a romantic young boy who wears a suit and a bow tie, sports a hairdo much like Pee-Wee Herman, and spends his days mooning over local sweetheart Darla. Spanky and the rest of the gang try to thwart Alfalfa’s efforts at every turn, hilarity ensues. Complete with neighborhood bullies who aren’t that good at being bullies, driving around in their go-karts which is obviously the dream of every child. The little woman-haters take part in a ballet recital in wigs and tutus, Alfalfa tries his best to win Darla away from fancy pants Waldo and sings her love songs. The whole concept is a bit wild, but it is also innocent and funny and, perhaps best of all, full of little tidbits that might pass right over a kid’s head but parents will love.

The Little Rascals also offers a solid one-two punch of nostalgia. Yes, the kids are all pretty precocious, what with their huge vocabulary and all, but they also have clubhouses in trees. Go-karts. Bikes. Imaginary romances. Dogs. Rich, fulfilling lives with essentially no adults in sight for the most part. It’s such a nostalgic pick for ‘90s kids, too. Kids who were just old enough to enjoy the pranks and also see the genius comedic timing of the writing. That sweet spot for movie-going.

Should Kids Watch It?

The Little Rascals is rated PG, mostly for a little bit of potty humor as well as some pretty outdated ideas about gender equality and can be pretty anti-gay. If you want to revisit this one with your kids, you might want to be mindful of having a conversation with them about some of the more antiquated themes. Like the whole “girls are gross” thing, for instance.

Stream It On Netflix Before It’s Gone

After The Little Rascals leaves Netflix on July 31, you’ll have a pay a bit to watch the classic flick. (You can rent it on YouTube, AppleTV+, and Google Play for $3.99.) So you’re going to want to watch it now, before it leaves Netflix and you end up having to pay for it. Although Alfalfa’s rendition of Joe Cocker’s “You Are So Beautiful To Me” might be worth the price, to be honest. He has the soul of a poet.