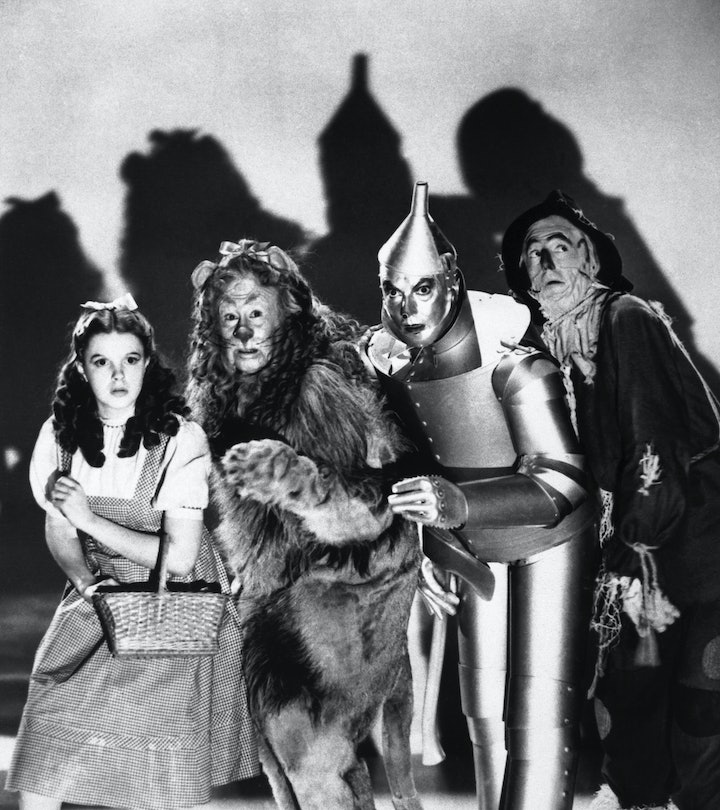 Everything We Know About The Wizard of Oz Remake So Far

We’re off to see the wizard again in a “modern reimagining” of the classic movie.

More than eight decades after Dorothy, Scarecrow, Tin Man, and The Cowardly Lion made the trip down the yellow brick road to Emerald City, the group will return once again in a brand new, reimagined version of the beloved movie. The 1939 classic of The Wizard of Oz will be getting a remake, and although details are scarce at the moment, here’s everything we know so far.

The Wizard of Oz remake will be directed by Black-ish creator Kenya Barris.

Warner Bros. is taking charge of the project, along with Black-ish creator, Kenya Barris, who is set to write and direct the remake, according to Deadline. “We all know the story from the 1939 film, but Barris is keeping the creative details close to the vest. It will be a modern reimagining of the iconic musical,” Deadline has reported. The remake will be released through Barris’ company, Khalabo Ink Society.

The original Wizard of Oz has been reimagined in a number of unique ways over the years, from 1979’s Motown remake of The Wiz starring Diana Ross and Michael Jackson to 2013’s Oz The Great and Powerful, starring James Franco, Mila Kunis, Rachel Weisz, and Michelle Williams, which explains the backstory of the all-powerful wizard. How exactly Barris plans to reimagine that fantastical tale remains a mystery.

Will the Wizard of Oz remake be based on the original book?

New Line Cinema is also remaking the classic movie, which is separate from Barris' project, according to Variety. But both movies will be based on L. Frank Baum’s book, The Wonderful Wizard of Oz. First published in 1900, the story follows a Kansas farm girl named Dorothy and her dog Toto, who are swept away by a tornado in the Land of Oz. To get home, they ask for help from the good witch Glinda, who tells them to seek the help of the Wizard in Emerald City.

Who will star in the Wizard of Oz remake?

Details about Barris’ version of Wizard of Oz are being kept under-wraps at the moment, so any announcements about the cast and production have not yet been released. But considering the success of Black-ish starring Tracee Ellis Ross, Anthony Anderson, Marsai Martin, and Yara Shahidi, fans can surely count on a talented cast in Barris’ new project as well.

Barris is on a mission to diversify storytelling in Hollywood.

Last year, Barris partnered with ViacomCBS to launch BET Studios in an effort to diversify storytelling in Hollywood and to provide “equity ownership to Black creators across premium TV and film content,” according to Deadline. “I’ll call this a diversity play, in some aspects, because it’s important to call a spade a spade,” Barris told The Hollywood Reporter in a 2021 interview. “It’s a special time in this industry if you’re Black and you have something to say.”

“I want to do in-your-face sh*t,” Barris added. “I want to sell to everybody — and if you don’t want to work with me, I’m not saying that you’re racist, but other people might.”

In addition to the Wizard of Oz project, Barris is also working on a remake of the 1992 comedy classic White Men Can’t Jump; a biopic about late comedian Richard Pryor; an animated movie inspired by the music of Bob Marley; and a feature-length musical about Juneteenth with Pharrell Williams.