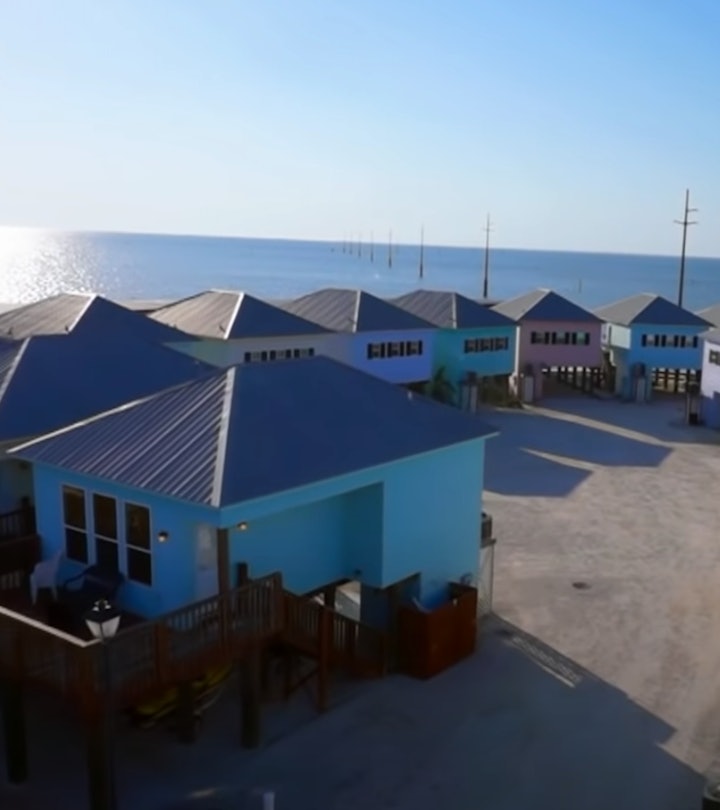 Psst! You can also stream every episode of Counting On.

One more streaming service has entered the chat. You can now try out Discovery+, the newly launched streaming platform that hosts shows like House Hunters, Counting On, and Little People, Big World.

Discovery+ will be home to several shows, specials, and original programming from popular TV networks like TLC, HGTV, FoodNetwork, Lifetime, the Cooking Channel, and Animal Planet. While you won't find newly released movies on the streaming service, you will find 55,000 previously aired episodes from Discovery owned channels, according to Variety, which is great if you can't get enough of TLC family reality shows or just love those classic Food Network cooking competitions. Discovery+ also has a preview of the shows slated to premiere on Chip and Joanna Gaines' newest TV network, the Magnolia Network, so you can get a taste of what's to come.

But before you add another streaming service to your entertainment rotation, here is everything you need to know.

How Much Does It Cost?

A basic Discovery+ subscription plan starts at $4.99 a month after a free, seven day trial. If you prefer an ad-free version, that's available for $6.99 a month.

Where Can I Use Discovery+?

According to a press release from Discovery, Inc., the streaming service is available on Amazon Fire TV streaming devices, Apple devices like iPhones and iPads, Roku, Samsung Smart TVs made after 2017, as well as Google devices. You can check to see if your device is compatible here.

When Is It Available?

Now. You can start watching every single episode of shows like Little People, Big World on Discovery+ starting today. The streaming service launched on Monday, Jan. 4.

What Shows Are On Discovery+?

Whether you make it your goal to watch every episode of Jon & Kate Plus Eight or just want to watch a kid's cooking competition, Discovery+ may be an affordable option to amp up your streaming options.