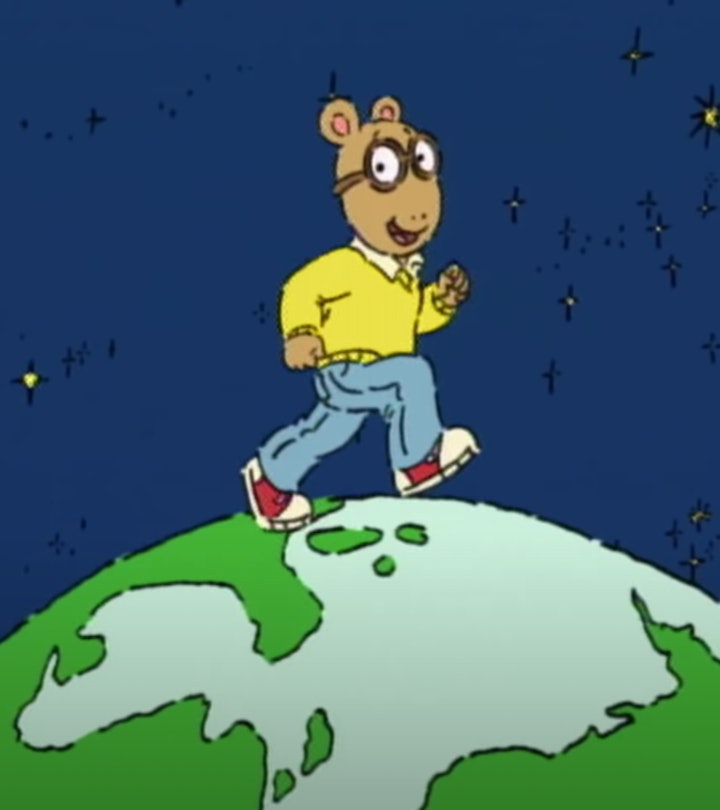 Arthur Is Coming To An End After 25 Seasons

But you can still make every day a “wonderful kind of day.” Here’s how!

After nearly 25 years on PBS, Arthur is coming to an end. Yes, the news is certainly bittersweet to hear, but there are luckily ways to stream the beloved children’s show now and once it stops producing new episodes next year.

For decades, Arthur has been welcoming kids to have a “wonderful kind of day, where we can learn to walk and play, and get along with each other” with its iconic theme song. But, as the old proverb goes, all good things must come to an end. Producers behind Arthur revealed this week that Season 25 will be the series’ last.

Arthur’s Final Season Will Debut In 2022

“In the winter of 2022, the 25th and final season of Arthur will debut,” Carol Greenwald, executive producer of Arthur, confirmed to IGN this week. “Arthur will continue to be available on PBS Kids for years to come. Producer GHB and PBS Kids are continuing to work together on additional Arthur content, sharing the lessons of Arthur and his friends in new ways.”

Thankfully, we don’t have to say goodbye for good.

Luckily, there are ways to watch the old episodes of Arthur and introduce your kids to the sweet series, based on the books by Marc Brown.

For starters, you can watch a select number of episodes for free on the PBS Kids website. Additionally, Season 10 is available on Amazon Prime Video.

If you’re looking to watch the entire series from start to finish, you can find every single episode on Amazon Prime, but you will need a subscription to PBS Kids, an Amazon Prime Video channel, for $4.99 a month after a free, seven-day trial. Or, you can purchase the individual seasons on iTunes.

Arthur May Still Air On TV

Although new seasons of Arthur will end soon, there is a chance that you will be able to see reruns on PBS Kids, or see the characters pop up on TV. As Greenwald said in her statement, “Arthur will continue to be on PBS Kids for years to come” and the producers are working on new ways to create Arthur content.

Kathy Waugh, a writer for Arthur said during an episode of the Finding D.W. podcast earlier this month that the show’s production ended two years ago, according to Entertainment Weekly. “They used the Arthur characters so they’re still around,” she said. “As far as I understand, not all of the shows have aired. There’s still a few yet to be aired, but they’ve all been produced.”

Arthur Has Had A Lasting Impact

Over the years, the show has tackled a number of issues and values, including friendship, bullying, divorce, what it means to be a team player, and what it’s like to have an extra annoying little sister. In May 2019, Arthur became one of the first children’s shows to show a gay marriage when Arthur’s longtime teacher, Mr. Ratburn, married his partner in the opener of Season 22.

There will be a lot to miss about this lovely children’s show, but thankfully we can continue to get our Arthur fix whenever necessary.