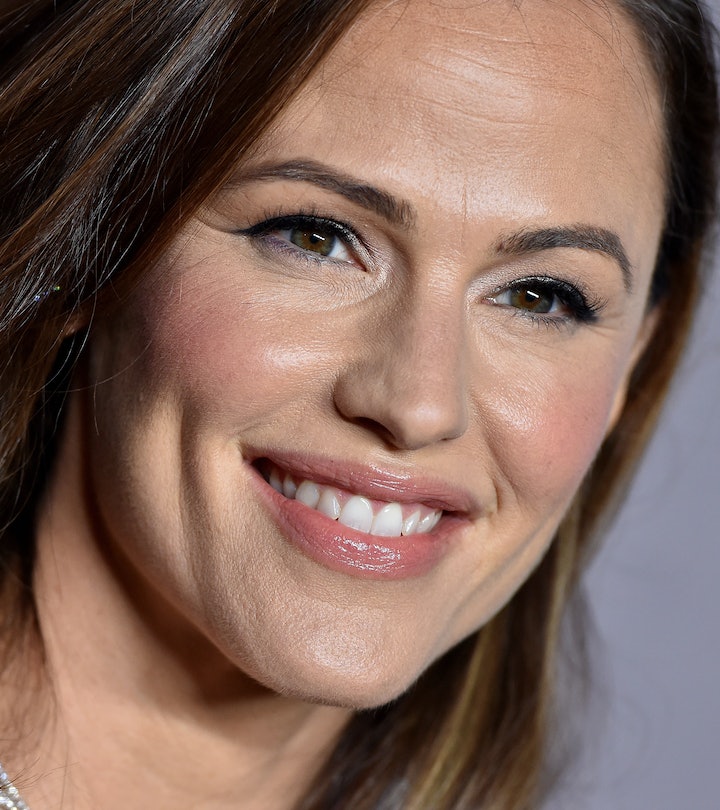 The new movie is based on Amy Krouse Rosenthal's book of the same name.

If you are bone-deep tired of always saying no to your kids, there's a new movie coming out that not only stars a fan favorite mom but also gives a bird's eye view into what saying "yes" to everything might look like. Yes Day on Netflix stars Jennifer Garner as a mom who tries her best to go along with all of her kids' requests for one entire day. Now go ahead and try to think of a better premise for a movie because you won't be able to, this is my promise.

Yes Day, which comes to Netflix on March 12, is based on a well-loved book by Amy Krouse Rosenthal of the same name. The idea that sprang from the book is that kids get one day a year to go wild and have all of their requests, no matter how silly, given the green light by their parents. The film version starring Garner will also co-star Édgar Ramírez, who some fans might recognize from the recent HBO miniseries The Undoing, as Garner's partner in crime.

Jennifer Garner goes through a car wash with the windows down in the new movie 'Yes Day.'

As a mom of three kids, 15-year-old daughter Seraphina, 12-year-old daughter Violet, and 8-year-old son Sam with ex-husband Ben Affleck, Garner is no stranger in real life to Yes Days. She told Entertainment Weekly in a recent interview that her daughter Violet was the one to get the ball rolling with Yes Days in their household, "she loved that book so much! One day, she asked me if we could have a yes day and that it's all she wanted for Christmas and I agreed. It was before the trend really caught on. We started the tradition about eight or nine years ago and we've been doing them ever since."

Be prepared, parents who might want to take part in Yes Day with their kids... Garner shared a photo of herself after a Yes Day back in 2017 and she looked truly exhausted. What sort of Yes Days have been happening at Garner's house? Well whatever her kids might dream up, they always end up in their tent in the backyard playing a game of Chickenfoot, which Garner tells Entertainment Weekly she learned from Sarah Jessica Parker.

For a glimpse into what saying yes might look like for your family, stream Yes Day on Netflix on Mar. 12. And maybe remember that you can have a Yes Day for yourself sometimes too.