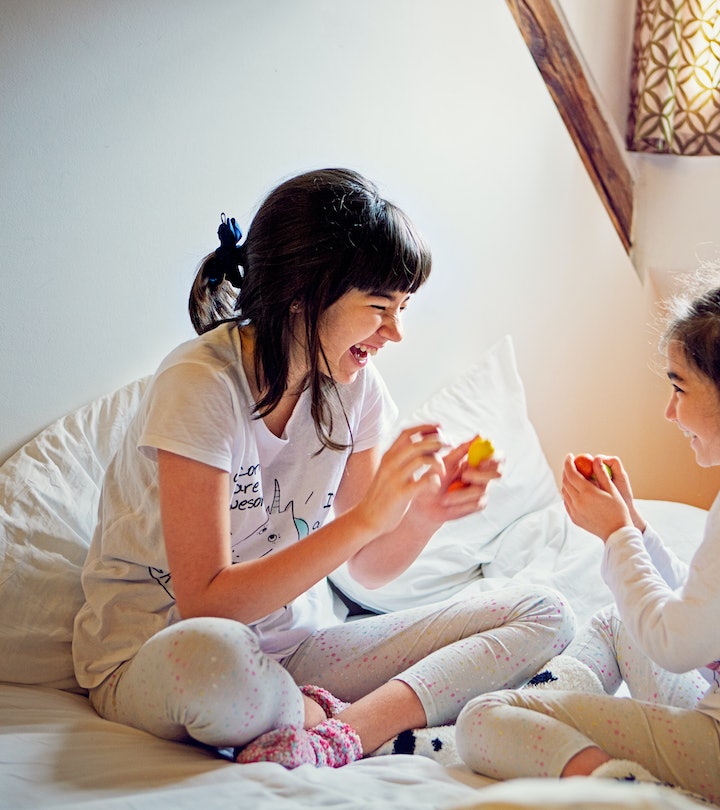 There’s a joke for every situation on this list, no matter who your kid wants to mess with on April 1.

When the calendar flips to April 1, these April Fools’ Day jokes for kids are a silly and entertaining way to get everyone laughing. The best thing about April Fools’ Day jokes is that they’re super simple to pull off. As opposed to a full-on prank that takes a bit of effort to put together, jokes like these just require a bit of smooth-talking, so they’re easy for kids to execute.

If your kids do plan on using these ideas to mess with someone on April 1, make sure that they know when to let the unsuspecting person in on the joke. After all, it would be a shame for their friends to think they’re really moving away or their teacher to dock their grade for not turning in their homework. But when it’s all in good fun, everyone can share a few laughs on April Fools’ Day.

April Fools’ Jokes For Kids To Tell Their Friends

More Like This
21 Magical Shows & Movies About Unicorns
21 Rainy Day Summer Activities
From Captions To Gifts, These Are All The Kindergarten Graduation Ideas You Need
12 Pretty & Yummy Mother’s Day Cocktails

This article was originally published on March 17, 2021