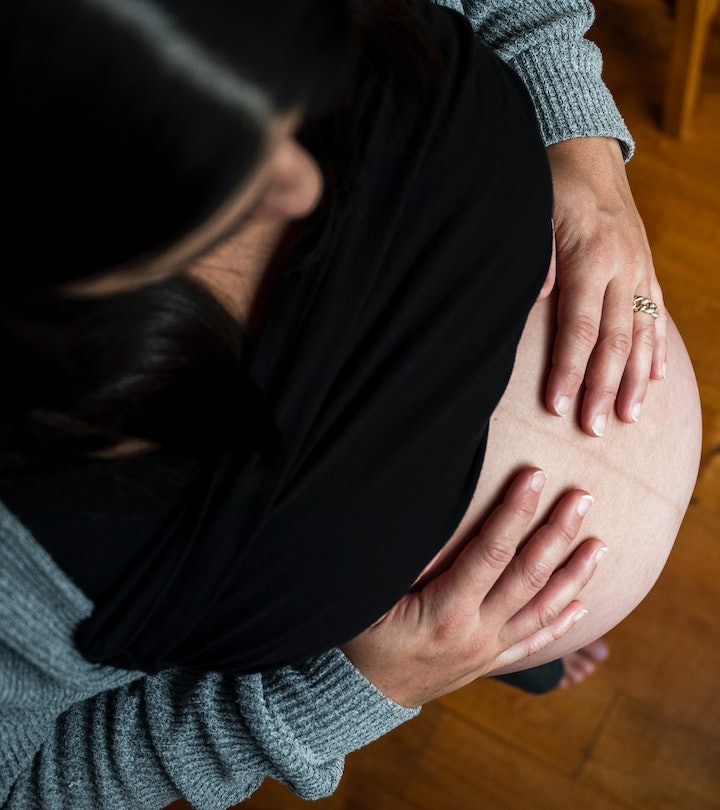 Too bad Congress allowed the expanded child tax credit, which gave parents monthly payments of up to $300, to expire late last year.

Reducing poverty in early childhood could have a significant impact on infants’ brain development. New research recently published in Proceedings of the National Academy of Sciences of the United States of America has found that providing low-income families with monthly cash assistance over the course of a child’s first year of life ultimately resulted in the child displaying brain activity levels that have been associated with higher language, cognitive, and social-emotional scores. The study comes just a few months after Congress allowed the expanded child tax credit, which gave some 35 million families $250 to $300 a month, to expire.

“We have known for many years that growing up in poverty puts children at risk for lower school achievement, reduced earnings, and poorer health,” Kimberly Noble, the study’s lead author and a professor of Neuroscience & Education at Columbia University’s Teachers College, said in a statement. “However, until now, we haven’t been able to say whether poverty itself causes differences in child development, or whether growing up in poverty is simply associated with other factors that cause those differences.”

In the first randomized control trial to examine the effects of poverty reduction in early childhood, Nobel and researchers from five other universities recruited 1,000 low-income mothers, most of whom were Black or Latina, living in either New Orleans, New York City, Omaha, or Minneapolis/St. Paul. Upon the birth of their child, the mothers were randomly placed into either a high-cash gift group, meaning they received $333 a month, or a low-cash group, meaning they received just $20 a month. The money was provided without conditions via a debit card and participants were told they could use the money however they wanted. There were no restrictions on what the money could be used to purchase or pay for.

According to researchers, participants reported having an average household income of just over $20,000 the year before they gave birth, meaning the group who received a cash stipend of $333 a month saw a roughly 20% increase in their household’s annual income.

After 12 months of payments, researchers sought to measure the brain activity of the now-1-year-old participating children. Due to the coronavirus pandemic, however, researchers were unable to make at-home visits with every family initially recruited for the study. Instead, just 435 babies had their brain activity recorded and analyzed by researchers using electroencephalography at the one-year mark.

“Global evidence is thin on how children are affected by cash transfers, especially with respect to very young children,” Lisa Gennetian, co-author of the study and Pritzker Professor of Early Learning Policy Studies at Duke University, said in a statement. “This is mostly because it is so hard and expensive to objectively capture children's development. This study's findings on infant brain activity are unprecedented and really speak to how anti-poverty policies – including the types of expanded child tax credits being debated in the U.S – can and should be viewed as investments in children.”

A nationwide effort to reduce child poverty came to a screeching halt late last year when Congress allowed the expanded child tax credit to expire. Under the program, eligible households had received monthly payments of up to $300 per child with no restrictions on how the money could be spent.

What researchers aren’t sure about, is whether or not the higher brain activity levels seen in the high-cash group will continue to persist over an extended period of time. Researchers are also curious to see if or how those higher levels translate into a direct assessment of children’s cognitive skills and behavioral outcomes later in life. But they’re hoping to find out by following study participants for another three years as part of their Baby’s First Years study.