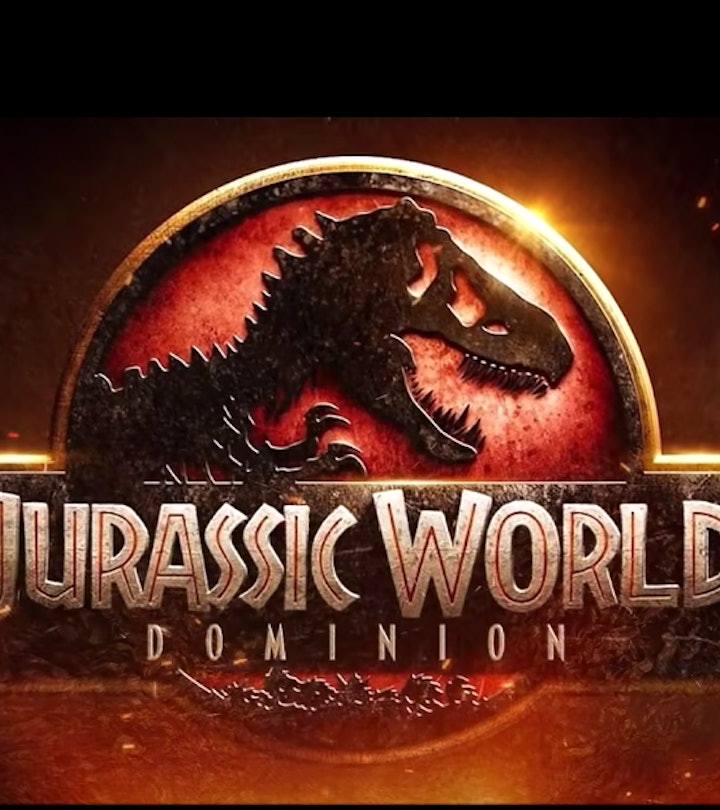 25 'Jurassic Park' Toys For Your Own Raptor Wranglers

The new movie won’t be in theaters until 2022, but you can pick out these new toys ASAP.

I will never forget how incredibly mind-blowing and awe-inspiring it was to see the original Jurassic Park in theaters. I was terrified, to say the least — I think that bathroom scene may have scarred me for life — but that didn’t stop me from getting all the Jurassic Park toys I could get my hands on. I loved it all — the action figures, the games, the legos, the iconic Jeep.

Since the ‘90s, the Jurassic Park franchise has gotten bigger and better, with five more movies being released and another one, Jurassic World 3: Dominion, on the way in June 2022. Now we’re still invested in the franchise following Chris Pratt as Owen Grady (swoon) — though nobody could ever replace my man Jeff Goldblum — along with so many other incredible actors almost 30 years later. And the movies and storylines just keep getting better and better.

So while we’re waiting on the seventh movie to be released on June 10, 2022, at least our entire family has some toys to tide us over until then. Check out this collection of 25 different dinosaur toys ranging from LEGOs, vehicles, action figures, electronics, and even board and video games. There’s surely something for every type of Jurassic Park fan, no matter which era is your favorite.

You just can’t go wrong with LEGOs. And when you and your kids can build your own worlds and scenarios in between movies, plus dinosaurs? That’s a combination for a perfect day.

Your kids can recreate their favorite movie scenes or come up with their own brand new adventures with action figures. Even if they aren’t specifically Jurassic Park related, you can’t go wrong with mini toy dinosaurs. But these action figures feature everyone’s favorite dinos from the movies.

Your house will soon become a mini vision of Jurassic Park when your kids have these miniature life-like dinosaurs roaming around. Just make sure Fido doesn’t try to save the day and eat the dinosaur to protect your family.

The original ‘90s Jurassic Park Jeep? Iconic. I’ve seen people recreate said Jeep in real life and I’ll see them driving down the interstate periodically. Since your kid won’t be able to do that anytime soon, make the next best thing happen and let them play with their own mini Jurassic Park vehicles — whether it’s a Jeep, a helicopter, or even a truck.

Fun for the whole family, these games provide a bit of strategy with the escapism. Whether you’re trying to teach your kid how to play chess, introduce them to the legendary Monopoly, or let them escape into another world via a video game or board game, Jurassic Park games are a win-win.