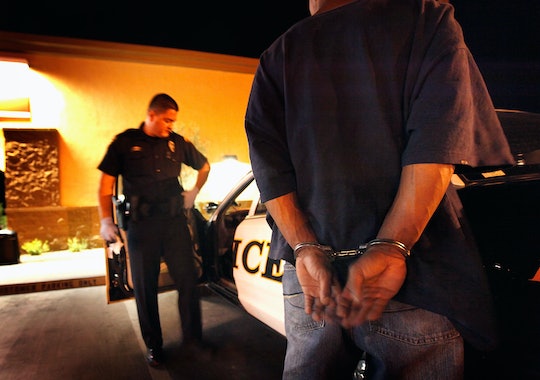 Both the boy’s mother and father were arrested and indicted on suspicion of child neglect.

Two parents in Arizona have been arrested on child abuse charges after local authorities found their 11-year-old son had been left home alone over the holidays. According to the Cochise County Sheriff’s Office, a 34-year-old mother and a 40-year-old father from Elfrida, Arizona, were arrested on three counts of child neglect when they finally returned home on Dec. 29, more than five weeks after they had allegedly left their son home alone.

Deputies at the Cochise County Sheriff’s Office were asked to perform a welfare check on a residence in Elfrida, Arizona, on Dec. 12. According to a press release issued by the sheriff’s office last week, a caller alerted deputies to the possibility that a minor child had been left alone in the residence for an undetermined amount of time.

Upon performing the welfare check, deputies did make contact with an 11-year-old boy who was living inside the home. According to police, the boy revealed that his mother had left the home shortly before Thanksgiving and that his dad had followed her shortly after the holiday, leaving the child home by himself.

“The child was left alone during the entire time until contact with sheriff deputies was made,” the press release said. “The child indicated that there was frozen food available to him and he had not attended school during at least the prior two weeks.”

Local authorities’ attempts to contact the boy’s parents and other family members were unsuccessful, according to the Cochise County Sheriff’s Office. As a result, the child was turned over to Child Protective Services. Authorities have not revealed where the child’s parents went while away or why they left home without their son.

When the boy’s parents finally did return to the residence on Dec. 29 they were arrested and charged with child neglect. Although Arizona law does not designate an age for when a child can be left alone, the Arizona Department of Child Safety does investigate reports of neglect, including a parent or guardian’s failure to provide supervision, effectively placing a child at unreasonable risk of harm.