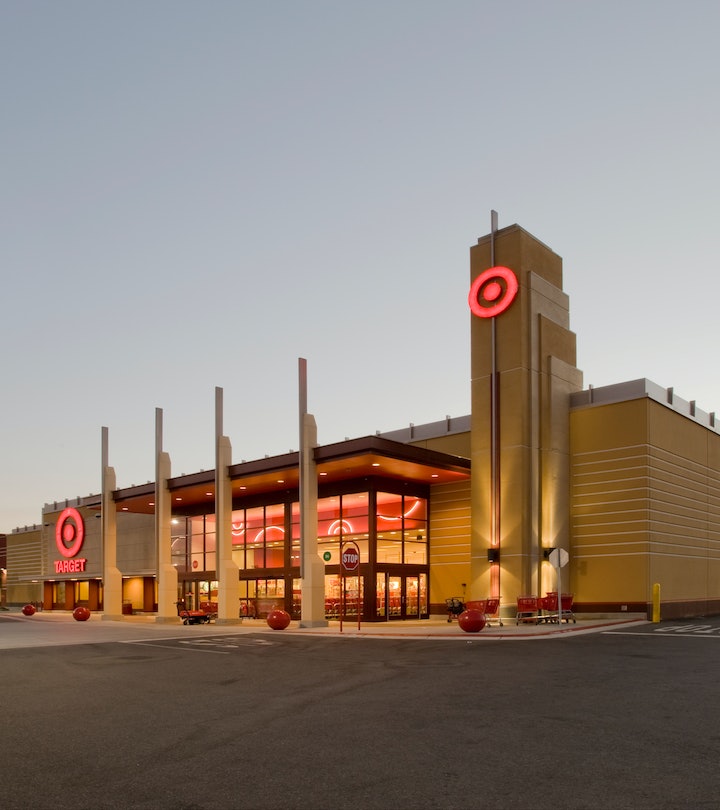 Target's Thanksgiving Day Closure Announcement Is A Win For Civility

It’s the right thing to do.

“What started as a temporary measure driven by the pandemic is now our new standard — one that recognizes our ability to deliver on our guests’ holiday wishes both within and well beyond store hours,” ABC News reported Target CEO Brian Cornell wrote in a recent note to employees.

Last year, Target joined dozens of other retailers in closing on Thanksgiving Day in an attempt to limit crowds in stores amid the pandemic. Instead of emphasizing an extended weekend of frenzied in-store Black Friday deals, the retailer shifted to focus on extending holiday sales and rolling deals as early as October.

According to NPR, giving consumers more time to shop holiday deals has proved to be financially beneficial with holiday sales rising despite the economic uncertainty that went hand in hand with the pandemic. Data from the National Retail Federation showed holiday sales from November and December rose 8.2% from 2019 to 2020, NPR reported. This year, sales are predicted to jump again, growing between 8.5% and 10.5%.

Of course, Target stores haven’t always been open on Thanksgiving. According to the Associated Press, Target began opening stores on Thanksgiving Day roughly a decade ago in a rush to compete with online retailers who released Black Friday sales a day early — and the decision didn’t initially go over well. In 2001, Time reported some 200,000 employees signed a petition opposing Target’s plan to open stores at midnight on Thanksgiving. The following year, Target further irritated both employees and consumers when it bumped up its Thanksgiving Day opening hours to 9 p.m., the news outlet reported.

This year, however, all Target stores across the country will remain closed on Thanksgiving Day, giving employees — and shoppers — a full day off. But not all Target employees will find themselves excused from work. Target distribution and call centers will have some staff working over the holiday, the Associated Press has reported.

Target isn’t the only retailer to announce its stores will be closed the Thanksgiving Day. According to USA Today, Walmart, Best Buy, Kohls, and Bed Bath & Beyond have all said they will not open their stores on Thanksgiving.

So if Thanksgiving Day rolls around and you find you’ve forgotten to grab a can of jellied cranberry sauce or are in need of more rolls, skip the trip to Target and instead head to a local grocery store.

More Like This
14 Top Gun Costumes For The Whole Family To Buy Or DIY
These 2022 Halloween Squishmallows Are So Cute, It’s Scary
The Best Halloween Family Pajamas To Match Your Boos
14 Dog Halloween Costumes That Are Perfect For Howl-o-ween