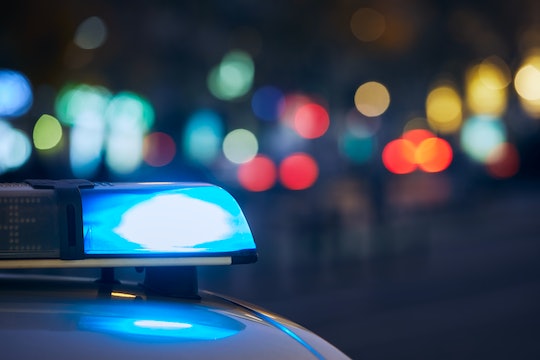 “It definitely sends a message that drunk driving in the state of Tennessee is no longer tolerated.”

Drunk drivers who kill a parent in the state of Tennessee are set to face whole new set of consequences. A new Tennessee bill called “Bentley’s Law” will require drunk drivers to pay child support to the children of parents they killed while driving under the influence. The law is the brainchild of Cecilia Williams, a mother and grandmother who lost her son Cordell Williams, girlfriend Lacey Newton, and 4-month-old grandson Cordell II in a drunk driving incident in April 2021.

Bentley and Lacey Williams were left without parents after the car they were in was rear-ended by a driver whose blood alcohol level was twice the legal limit at the time. Williams is now raising Bentley and Lacey, and she told CBS News in November that “the main aspect of Bentley's Law is financial responsibility by the offender.”

Under Bentley’s Law, also known as HB 1834 and named after Williams’s 5-year-old grandson, any person convicted of killing a parent in an accident while intoxicated or aggravated vehicular homicide will be responsible for paying child support for the surviving children until they are 18 years of age and have graduated high school. While Williams admitted that no amount of money can ever make up for that loss of life, she wants the drunk drivers to consider the consequences of their actions.

“They will always remember, ‘this is what I did to the family’, you know, and it will sink into them. I can’t do this again. You know, ‘I’m supporting children that aren’t mine’,” she told News Channel 9.

If an incarcerated person cannot pay, the bill states that they’ll be given one year after being released from prison to begin making child support payments. If they aren’t paid up by the time the child turns 18, the payments will continue until payment in full has been made.

Bentley’s Law was passed unanimously in the Tennessee House on Monday after being sponsored by Rep. Mark Hall, who told The Black Wall Street Times, “It definitely sends a message that drunk driving in the state of Tennessee is no longer tolerated.”

As Tennessee Gov. Bill Lee is expected to sign the law and send it to the state Senate, other states like Williams’ home state of Missouri have begun to consider following suit in an effort to further discourage drunk driving.