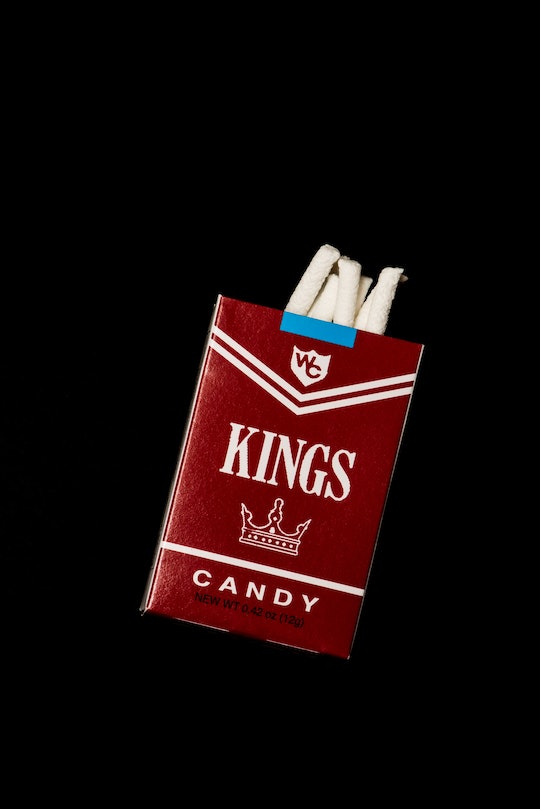 Vials of mercury, anyone?

Who doesn’t love a bit of nostalgia? Harkening back to simpler times, when children spent their days getting injured on rusty slides or playing with vials of mercury gifted to them by their local dentist? These are the kind of stories people on Reddit are sharing about toys they played with as kids that would 100% not be allowed today.

Reddit user u/Breadsticksamurai got the ball rolling when they asked the “older generation of Redditors” to weigh in on some of their childhood toys. Specifically, “What toys did you have as a child that would be considered too dangerous to be given to a child today?”

Apparently this question opened up some sort of floodgate for older folks on Reddit, because within 24 hours there were more than 13,500 comments filled with memories. For example, Reddit user u/Roundaboutsix shared, “My dentist used to give me Vials of Mercury to bring to school for show and tell.” u/Roundaboutsix also said their parents bought them “a rock collection at a natural history museum that included a chunk of asbestos from which you could pull fibrous material” and “metal trucks with extremely sharp edges and lead based paint jobs.”

Metal trucks with lead-based paint were seemingly all the rage for some time, with u/cptnamr7 writing with fondness: “I miss the metal Tonka trucks. Weighed so much you inevitably left them outside and they kept on going.”

Reddit user u/Roundaboutsix wasn’t the only one to have dabbled in adult-sanctioned mercury play; many others remembered playing with the dangerous substance including u/firephly who noted, “my sister brought a vial of mercury home from science class (they sent it home with the kids) and we played with it rolling it around in our hands.”

Who remembers “playing” with candy cigarettes, of which there were so many kinds? Chocolate, bubble gum, just white sugar with a fake red flame at the end to really take the look of children smoking to the next level? I certainly do, as do other Redditors like u/Chum_Gum6838 who commented, “We had these weird fake cigarettes that actually allowed you to blow smoke that was quite realistic.” Because what small child doesn’t want to pretend to smoke?

Reddit user u/StarsandStripes702 remembered playing with something called Creepy Crawlers that was perhaps not the safest toy available. “I remember a toy we had called Creepy Crawlers, it was basically an Easy Bake Oven for boys, instead baking food you put plastic into metal molds that were shaped like various insects. After it was in the oven for a while you would take it out and have a new plastic or rubber ‘Creepy Crawler.’”

It wasn’t just personal, at-home toys that had Redditors reminiscing. There was also the playground equipment like a merry-go-round. “Reminds me of this rusty old metal thing we had at my primary school, it had four chairs arranged around a central pole, and if there were only one or two little kids on it, it could spin ridiculously fast, I remember one kid had to go home with a bloody torn up leg after he tried to stop it moving,” u/R1_TC wrote.

Finally came the toys bought in the name of personal growth and education. Like a chemistry set used without any kind of adult supervision. Reddit user u/SinceLastNovember described the fun times possible with such a set: “My brother and I were totally unsupervised and never followed the instructions. We just mixed chemicals together at random to see what would happen. I remember one combination turned into this really smelly black foam-like substance.”

What a nice trip down memory lane, all of these Redditors reliving their childhood toys and reveling in the fact that they survived. The very definition of nostalgia.