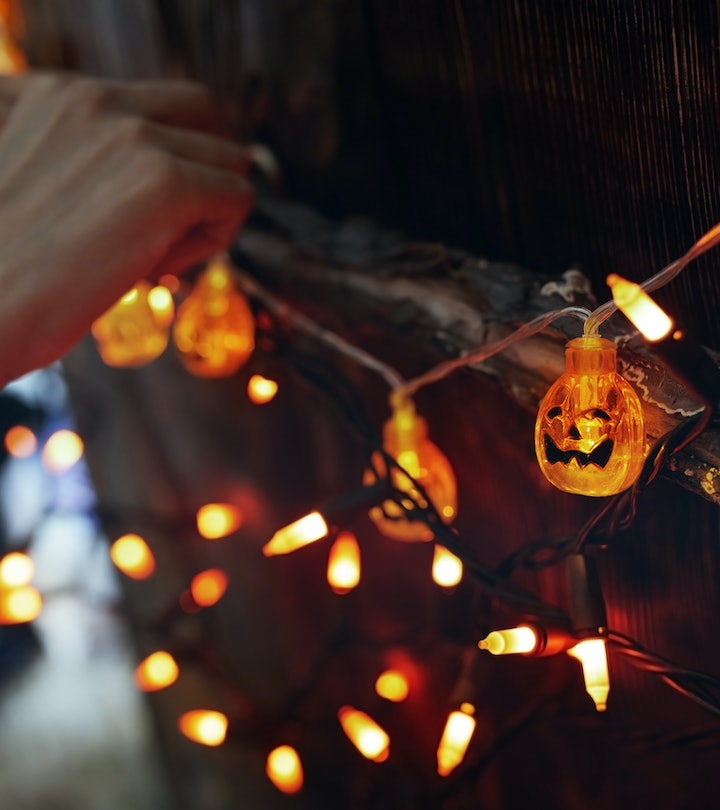 Here's When Costco's Halloween Stuff Will Appear On Shelves

Autumn will be here before we know it, and that means Halloween prep is going to sneak up on us, too. Even though it’s 90 degrees out, there is no harm in starting to stock up on your Halloween decor and accessories at your favorite stores. Wondering when stores like Costco will start putting out Halloween stuff for the 2022 season? You’re in luck: They already have.

While you won’t find a huge selection of Halloween items at Costco stores in July, they’ve already put out some Halloween stuff. And so many more items will arrive soon: As the weeks go on, you can expect Costco to be fully stocked with all of the Halloween decor and party things a spooky season lover could hope for.

When will Costco put out Halloween stuff?

In 2021, a Costco team member told Romper that the store generally starts selling a lot of Halloween items right after Labor Day and in the beginning of September. It will most likely be the same this year, although a few of Costco’s Halloween goodies have already hit the shelves.

On June 26, Instagram account @costcosisters (an account dedicated to sharing the best and most fun Costco deals) posted a video of decorative pumpkins on sale at a Costco store in California. The video shows a set of three colorful fake pumpkins being sold for $75. They would make a perfect subtle autumn decoration for late September that could definitely stay up until Halloween.

How to shop for Costco Halloween decor right now

If you just can’t wait for your local Costco store to start selling Halloween stuff in person, you can find a few Halloween items on Costco’s website right now.

Animated Cauldron Witches
Costco
These large animated witches have glowing eyes and move around in the spookiest way.
24" Halloween Wreath
Costco
This Halloween themed wreath works for the entire autumn season and is the perfect door accessory.
24" Halloween Vampire Greeter with LED Lantern
Costco
This cute vampire greeter will make every guest smile and has a lantern that lights up.
Animated Newly Dead Skeletons
Costco
These large skeletons play music, light up, and move around, making them the spookiest of outdoor decor.

Turns out, it’s never too early to start buying Halloween stuff at Costco. Keep your eyes open whenever you shop and you just might get lucky.