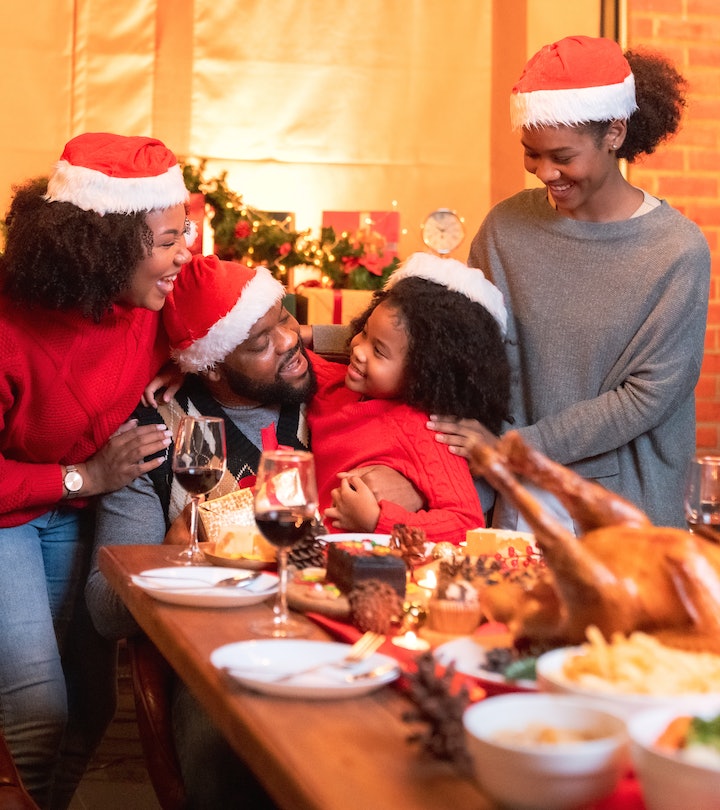 This Is When Christmas Will *Finally* Be Here in 2022

Get excited. Christmas isn’t that far away.

There have been folks on my social media feeds who already have their Christmas trees up. So obviously, the holidays are fast approaching. Isn’t this time of year fabulous? There are three months in a row of fun, celebrations, family, and treats. If you’re counting down the days until Santa Claus is coming to town, you’re probably already wondering when Christmas Day is in 2022 — especially if you’re trying to plan for your vacation days and any travel plans.

What day is Christmas on this year?

What is the day after Christmas called?

For European friends, the fun doesn’t stop on Christmas Day. The day after Christmas is called Boxing Day, and while the name itself sounds violent, it most definitely is not. In fact, while the exact roots of Boxing Day aren’t well known, the theories people do have about Boxing Day are related to charity.

Centuries ago on December 26, lords and aristocrats would distribute “Christmas boxes,” which were filled with small gifts, money, an even leftovers from their fancy “upstairs” dinner they had on Christmas day. Since the “downstairs” employees were often forced to work on December 25, this tradition was “in recognition of good service throughout the year,” noted History.com. This served as their “Christmas bonus,” if you will.

“Another popular theory is that the Boxing Day moniker arose from the alms boxes that were placed in churches during the Advent season for the collection of monetary donations from parishioners,” the website notes. “Clergy members distributed the contents of the boxes to the poor on December 26, which is also the feast of St. Stephen, the first Christian martyr and a figure known for acts of charity.”

So mark your calendars for Sunday, December 25 for 2022 and maybe even give to those in need or donate to a charity, give tips to folks who provide a service to you, or volunteer your time for nonprofits on the day after Christmas, keeping with the good cheer of Boxing Day.