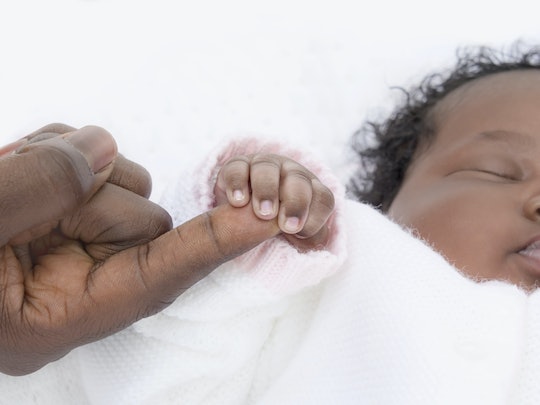 10 Things You Don't Actually Have To Do When Your Kid Is Having Sleep Issues (No, Really)

I'm a night owl with a mind that often starts racing with ideas and questions right as I'm trying to fall asleep, so I'm not surprised that my toddler is much of the same. Even as a baby, he would fight to stay awake so he could keep playing, or look around at his surroundings, or listen to stories. After doing a lot of research and talking to others in the hopes of finding ways to help him sleep, I've learned that there are plenty of things you don't have to do when your kid has sleep issues, even though almost everyone says you do. (I've also learned that there may be a link between sleep resistance and curiosity/giftedness, though I wonder if those articles — and the people who believe them — may just be trying to make me and other sleep deprived parents feel better, like all those articles that say people who stay up late and cuss a lot are more likely to be geniuses.)

I definitely want to note that I'm not saying people should never do any of the following things on this list. Many of these suggestions absolutely do work for some people, so those people should absolutely feel free to keep doing what works for them and their families. But if you're not one of those people, don't keep banging your sleepless head against the wall trying to do something that just makes you and your kid miserable. I'm sharing what I found to be optional, because I want folks to figure out what works for them and their families, rather than feeling like a worn-out, tired failure because someone else's "surefire" trick just doesn't have the same effect on their child.

So with that in mind, here is a collection of totally optional things you might think you have to do, or someone may have told you you have to do, when your child is having sleep issues. Here's hoping that whatever is happening for your child is just a temporary glitch in an otherwise restful sleep life, and that it passes soon.