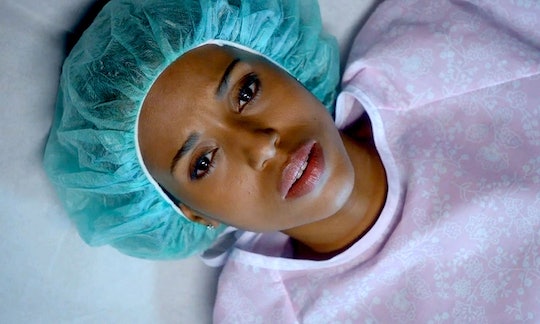 Regardless of the steps our current government, on both the state and federal level, are trying to take to make it difficult if not completely impossible to have safe and affordable access to abortion care, roughly 1.2 million women have an abortion in the United States, every year. Of those 1.2 million women, 60% had one or more children before having their abortion. Abortion and motherhood are not antonyms (and the women who have abortions do not, as some might have you believe, "hate babies" or even not want to be moms), and affordable and safe access to one, for so many women and families, means the health and success of the other.

Because I was able to have a safe, affordable abortion when I wasn't ready to be a mother, I felt all the more prepared when I eventually did decide to become one. I knew that my son was my choice, and that because my life was different than it was when I was 22, I could handle the unending responsibilities and financial burdens that come along with parenthood.

My abortion also taught me valuable lessons that I have carried with me as a mother and which have positively impacted my ability to parent my son to the best of my ability. Abortion may be socially stigmatized, but it has given me and millions of other women the ability to choose when we want to become a mom (if ever), and that choice is the main reason why I'm a loving, caring, and capable mother now.

So, with that in mind, here are 10 things you learn from having an abortion, that make you a better mom if/when, of course, you decide you want to become a mom at all.