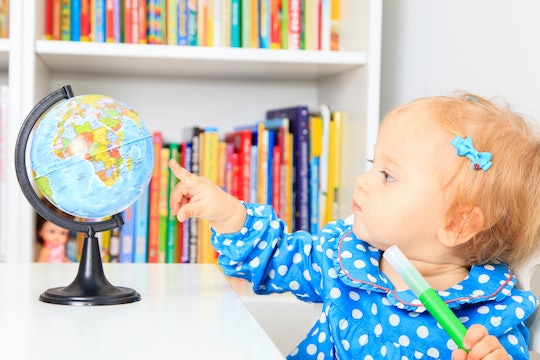 As a parent, you get this incredible responsibility of picking a name for your child that is supposed to carry them through life. And when it comes to unusual or unique baby names, well the gates are open. In fact, some parents have gotten so wild with their children’s monikers that countries have started their own naming laws and creating long lists of illegal baby names. Yes, all around the country, leaders are banning certain monikers, be it for religious reasons, cultural basis, or simply to save a child from potential embarrassment.

Now, I’m not a fan of government intervening in my personal life, but I can get behind the non-embarrassing name movement. It’s fine if you, a parent, are into pilots and inspectors, but why do you have to saddle your kid with that name? (Yes, Jason Lee, I just called you out.) That being said, not all illegal baby names deserve that title. I’m all for banning “@” as a child’s moniker, but some of the banned baby names seem pretty harmless and innocent. At least, the do in the United States. These 11 names may not seem like a Hollywood style stretch, but they are banned in a few countries for various reasons. So, you know, don’t plan any big international moves or anything unless you’re willing to sign over a name change.