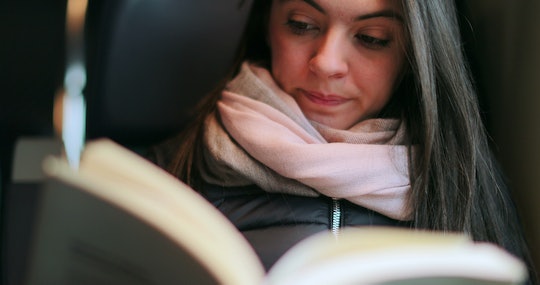 The 11 Most Popular True Crime Novels Of All Time

October is the time of year when we have fun being scared by imaginary monsters like vampires and zombies. But as we all know, real life is far more frightening than any movie creature. For genuine thrills this fall, Goodreads members recommend their picks for best true-crime novels of all time. They're just as engrossing as any haunted house, and unlike the makeup-covered actors who pop out with phony machetes, these killers and crooks are the real deal.

What's fascinating about these Goodreads book recommendations is their variety. While some are decades-old classics (Truman Capote's In Cold Blood still holds up, 54 years later), others are much more recent. Toward the top of the list is a 2018 book that was published shortly after the untimely death of its author; her exhaustive research led to the solving of the case she was pursuing. Another must-read, according to Goodreads members, is an acclaimed book about the 1999 mass shooting at Columbine High School. (It's sobering — and infuriating — to think of how many other massacres have occurred in the nearly 20 years since.)

All of these titles are tautly written accounts of real-life crimes: most of them deal with murders, while others relate stories of tech fraud and the drug industry. Grab your favorites at your favorite bookstore and settle back for an engrossing day of reading. Who needs phony skeletons?